Ex- Super Eagles striker, Yakubu Aiyegbeni, has offered to train the U-20 strikers after visiting the team in Germany as they continue to shape up for the 2019 FIFA u-20 World Cup in Poland which kicks off in three weeks time. 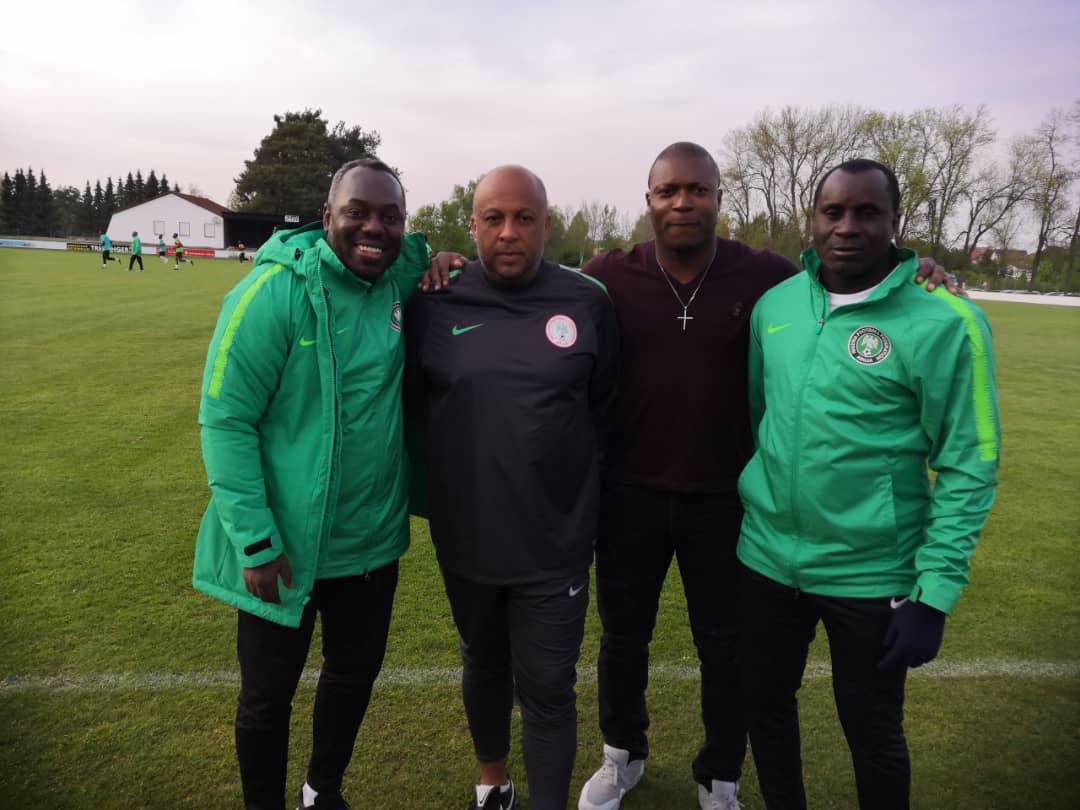 The ex-international according to reports stayed some days with the team at its Ingolsdat camp to work on the attackers finishing which has become a source of concern to the team handlers.

Recalled that head coach, Paul Aigbogun had identified scoring as one of the team’s weaknesses after its 2-1 loss to Saudi Arabia in a friendly last Sunday in Austria.

Nigeria has been drawn against Qatar, USA and Ukraine in the group stage which begins on May 23 to end on June 15 in Liverpool.

Before hanging his boots, Aiyegbeni made 57 appearances for the national team and scoring 21 goals.

At the 2010 FIFA World Cup in South Africa, Yakubu notably missed an open goal from three metres against South Korea in the last Group game but later went on to score a penalty which Nigeria a 2-2 draw.

It was not enough for the Eagles to progress out of the group stage.