UCL: How Chelsea will lineup against Bayern after latest injuries

Frank Lampard faces a selection headache as Chelsea battle Bayern Munich on Saturday night with a lengthy injury and suspension list while looking to overturn a three-goal deficit in their Champions League last-16 tie.

The trio of players injured in the FA Cup final defeat to Arsenal (Christian Pulisic, Cesar Azpilicueta and Pedro) are all unavailable with Pulisic out for six weeks and a doubt for the start of the new season. 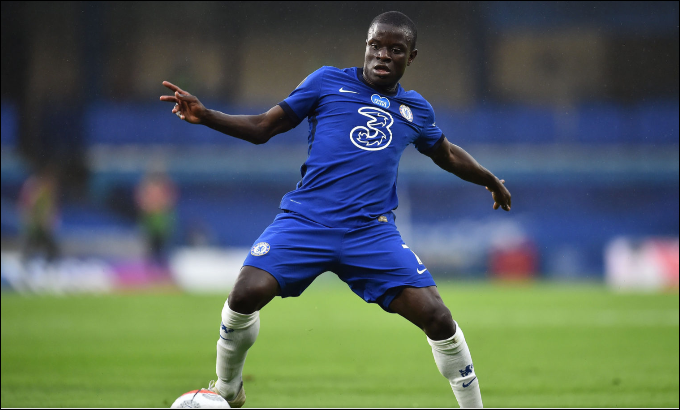 Willian, who is close to joining Arsenal but also had to sit out the Cup final through injury, is still not fit with Callum Hudson-Odoi – once a top target for Bayern before committing his future to Chelsea, likely to start in his place.

Antonio Rudiger, a close mentor of Hudson-Odoi’s, said: “He wants this type of game and that is why you play football and I think he will want to prove a point really.” 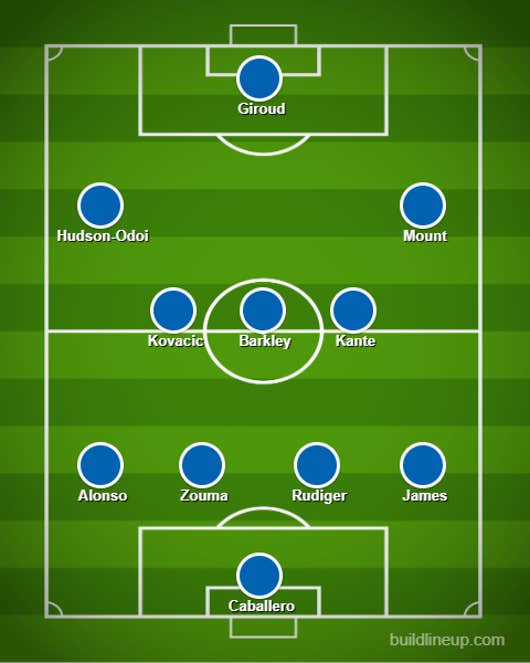 Lampard does  have the pair of N’Golo Kante and Ruben Loftus-Cheek declared fit and ready to start at the Allianz Arena.