German referee Felix Brych will take charge of England vs Ukraine – just days after the Three Lions dumped his nation out of Euro 2020.

Raheem Sterling and Harry Kane grabbed the goals as Gareth Southgate’s side defeated Germany 2-0 at Wembley on Tuesday.

That was enough to fire England into the quarters where they are now preparing to take on Ukraine in Rome.

And the man in the middle will be someone who would have wanted England to lose two days ago.

Brych is Germany’s representative at Euro 2020 and one of the best-known referees in the world.

He took charge of Portugal’s last 16 exit to Belgium, a match in which he dished out five yellow cards.

He’s already refereed Ukraine at this tournament, overseeing their thrilling 3-2 defeat to Holland. That match saw Ukraine boss Andriy Shevchenko have words with the official.

The whistler has taken charge of Champions League finals before and is one of Uefa’s most trusted officials. 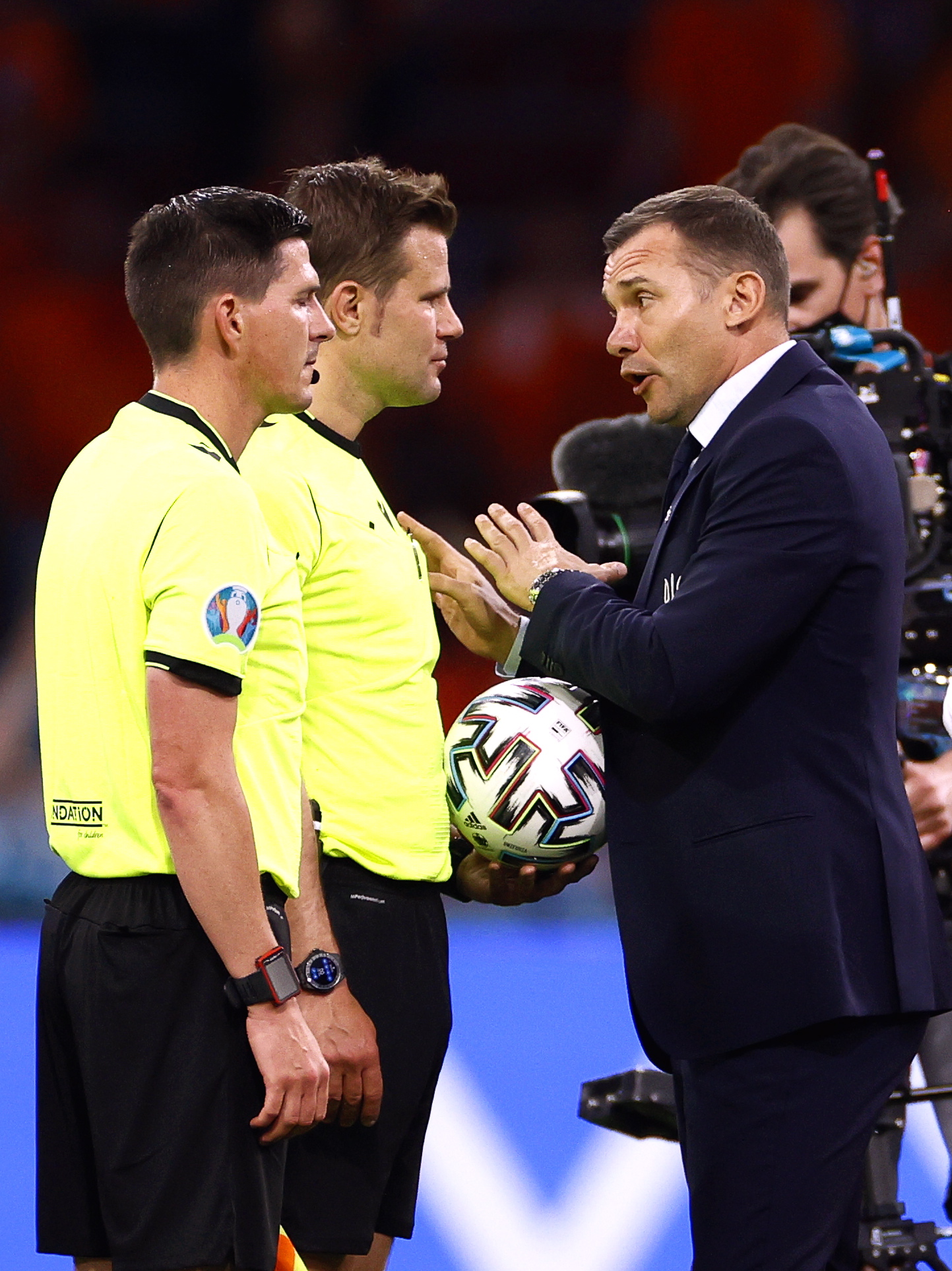 Read Also: Euro 2020: Danes and Czechs at full strength ahead of quarterfinal

Born in Munich, Brych was refereeing in the German lower leagues at the tender age of just 24.

He impressed enough to make his Bundesliga 2 bow in 2001, before reaching the top league in Germany just three years later.

By 2007 he was regularly involved in European matches and has since worked his way up to internationals.

Ukraine happy with underdogs tag ahead Q/final against England