WADA: ONDCP report written with “clear intention to discredit us”

World Anti-Doping Agency (WADA) has criticised a report by the White House’s Office for National Drug Control Policy (ONDCP) that was sent to the United States Congress, describing it as written with a “clear intention to discredit” the organisation. 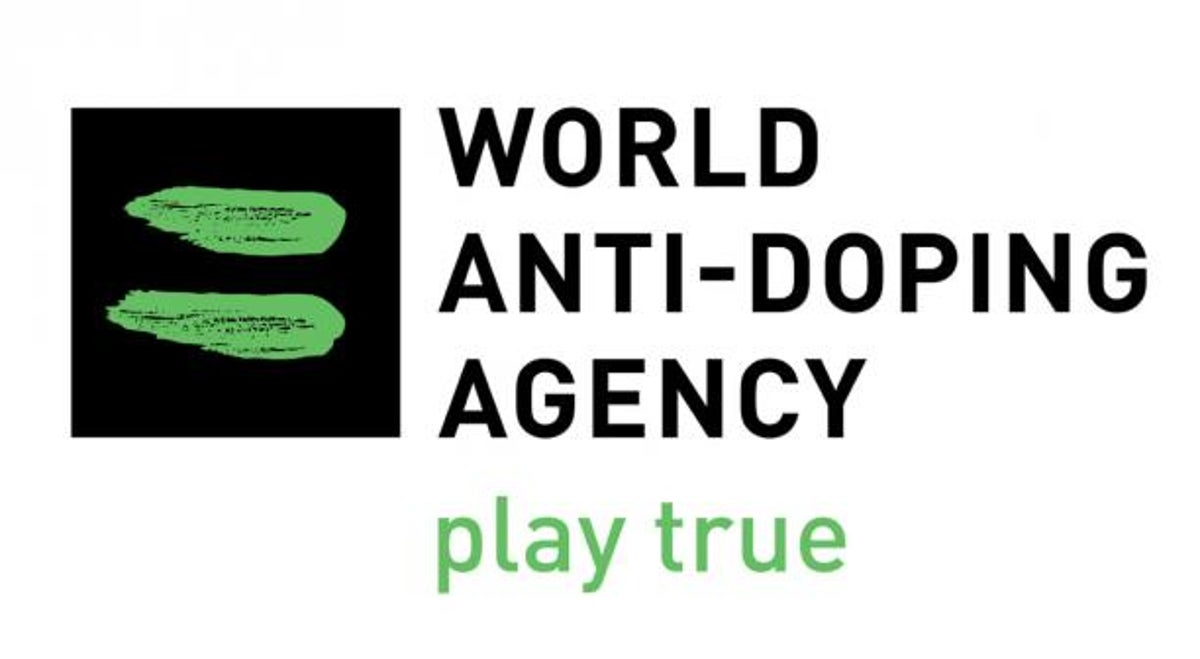 The ONDCP has threatened to withdraw its funding of WADA, warning that the international body needs to undergo serious reform.

The ONDCP issued a series of recommendations in a report to Congress earlier this month, criticising the structure of WADA and questioning whether the country’s investment into the organisation was value for money.

WADA claimed that the report was full of “multiple inaccuracies, misconceptions and falsehoods”, and has now sent a comprehensive response to the ONDCP.

The response, seen by insidethegames, includes a version of the original report complete with annotations, highlighting inaccurate information, as well as additional factual information that WADA claims was omitted from the original version.

In a covering letter to the full response, addressed to ONDCP director James Carroll, WADA President Witold Banka wrote: “It is very disconcerting that, although the US has been around WADA’s Board table for 21 years, the report’s allegations have never been raised by US representatives.

“In fact, the US approved WADA’s proposed governance reforms in November 2018, and, just recently you personally voted in favour of WADA’s new Strategic Plan for 2020 to 2024.

“Quite frankly, the US’s behaviour around the Board table over the past years is simply irreconcilable with the allegations outlined within the report.

“I remain convinced that the US Government has an important role to play in protecting clean sport, and, it is my sincere hope that, going forward, we can work collaboratively rather than WADA having to defend itself against unfounded attacks via the media, which do absolutely nothing to advance the global anti-doping programme for athletes worldwide.”

In an executive summary responding to the original ONDCP report WADA claimed they viewed it with “great disappointment” writing: “As the US has been a long standing Foundation Board member of WADA, it was all the more surprising that the ONDCP did not consult the Agency on the Report, or at the very least, verify the factual veracity of the allegations being made against WADA.

“Instead, in the days before publication, the ONDCP informed WADA of the impending report and asked the agency to verify three paragraphs by a certain deadline and, when we did so in good faith, pointing out numerous inaccuracies and misleading statements, it chose not to incorporate our clarifications.

“It is very unfortunate that the ONDCP report was written without due regard for the facts or context and with the clear intention to discredit WADA.

“It is beyond WADA’s comprehension that such a report has been produced when representatives from the US Government have never raised any of these concerns around the Board table over the past 21 years.”

As part of its “extensive” response WADA highlights some of the areas where it offers what it calls “key facts and clarifications”, in relation to representation, funding and governance reforms.

In response WADA said: “The US is very well represented within WADA – better than any other single nation and has been since WADA’s creation in 1999.

“When the full range of committees and advisory bodies are considered, the US still has greater representation on WADA governance bodies than any other nation.”

Currently the US has 11 representatives participating in governance roles within WADA.

The ONDCP claimed that WADA’s top leadership bodies “should be proportionate to financial contributions”, a suggestion WADA claimed made “no sense”.

“To allocate seats exclusively to the highest funders would eliminate the majority of nations of the world from ever holding a seat on WADA’s Board or Executive Committee and would not be in line with international best practice,” WADA write.

“If Governments were represented in line with how much funding they provided WADA, it would bar any representation from entire continents, let alone certain nations.

“WADA cannot be governed solely by the few richest countries.”

In the report to the US Congress, the ONDCP said they believed “insufficient progress” had been made by WADA working groups that had been convened in November 2016 to explore options to reform.

In response to this point, WADA wrote: “WADA’s governance reform over the last three years has been comprehensive, and, has clearly shown the agency’s willingness and ability to adapt, and yet, the report makes no mention of this progress.”

WADA also highlighted some governance reforms that had been implemented.

The reforms included the “formation of a Nominations Committee to ensure the right people in terms of skills and independence serve in senior governance roles within WADA, an independent President and vice-president, a minimum of one seat each for both athlete and NADO representation in all Standing Committees, and a limit of nine years in total for all members of the Board, Executive Committee, and Standing Committees, with no possibility of stepping out for a term and returning.”

Weightlifting “on path to recovery” as IWF agrees on election date