Why i joined Alanyaspor— Eagles midfielder

Nigeria midfielder, Joel Obi has explained why he moved to Turkish club Alanyaspor from Seria A side, Chievo Verona. 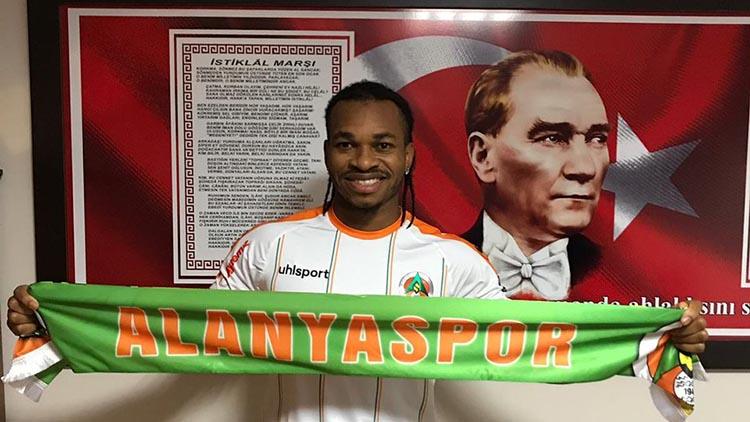 “Obviously this is one of the best clubs in the world, the team has a great history and a good football mentality,” he said.

While with Verona, who was a member of the Super Eagles squad at the 2018 FIFA World Cup in Russia played 11 times.

Obi will make his competitive debut for alanyaspor against Turkish giants on Galatasaray who parade Nigeria international, Henry Onyekuru on February 2.