After touring Germany and Bulgaria in the last two weeks, the Nigeria Wrestling Federation has now shifted focus on this month’s African Wrestling Championship holding in Tunis, Tunisia. 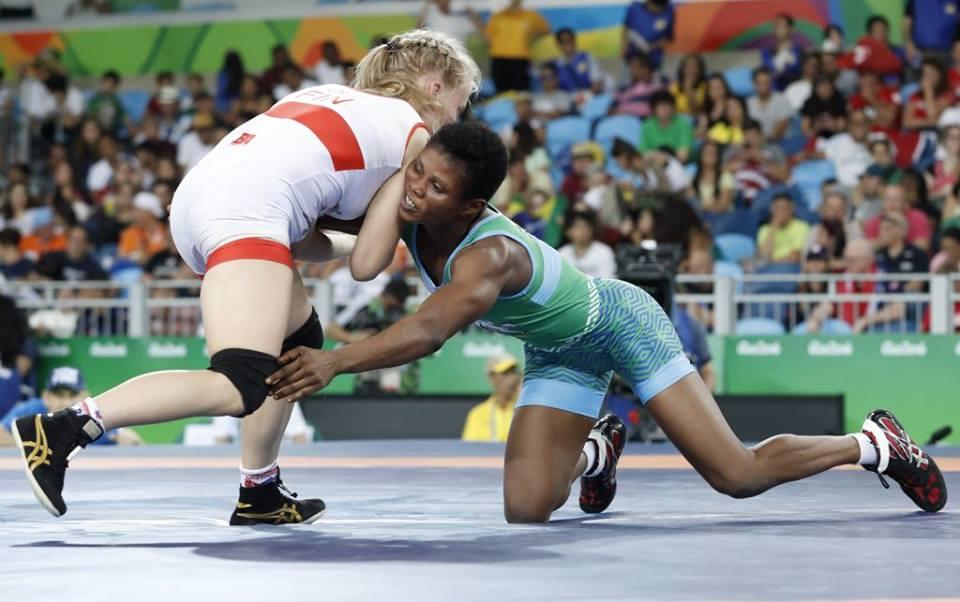 According to the national coach, Purity Akuh, efforts would now gear toward ensuring that Nigeria maintains its status as the best wrestling nation in Africa.

“There is no doubt that the participation of our athletes at the Bulgaria ranking series would help their ranking ahead of the African Championships in Tunis come March 26 to 31. We are hoping that we will get the needed support from the government in order to present more athletes for the competition. For now, we are still hopeful that we can assemble a full team to be part of the tournament,” Akuh said.

The 2017 Coach of the Year believes the performance of the trio of Aminat Adeniyi, Blessing Oborududu and Odunayo Adekuoroye would aid their ranking and seeding for the continental tournament. “I am sure the training tour of Europe will help our wrestlers to be ranked higher ahead of others. The trip also afforded us the opportunity to assess some of our possible opponents in Tunis and we hope to correct our mistakes when we return to Nigeria,” Akuh told Sportinglife.ng from Germany.