70-year-old Wenger performs one stunning move at the beach

Former Arsenal manager, Arsene Wenger has been making the most of his time while hoping he lands the vacant Bayern Munich job. The Bundesliga side who sit in the fourth position are in search of a top class coach after sacking Niko Kovac this week. 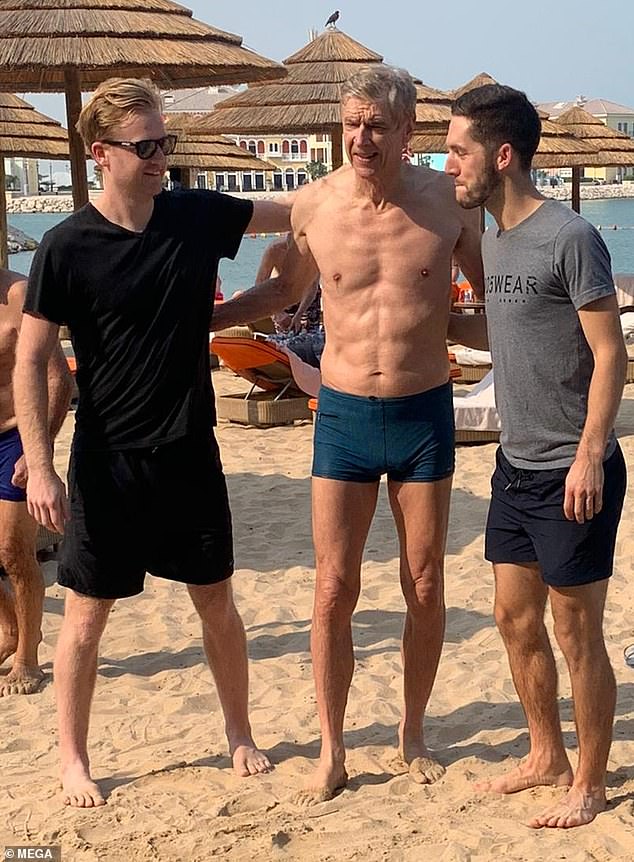 At 70, Wenger decided to spend sometime at the beach while on vacation in Doha, Qatar and was seen snapping pictures with other holiday makers.

The Frenchman who has attracted interests from several clubs in Europe showed off his physique which may not be bad for a person of his age.

It is a pointer to the fact that he still takes care of himself after leaving football management last year.

Wenger has been a free agent for nearly a year and a half, and has always hinted he would soon return to the game after a host of vacancies popped up, but has instead worked as a pundit for various TV and radio stations.

Everton dedicate first away win of the season to Gomes