Nigeria international Ahmed Musa has officially revealed the name of his new born son from wife Juliet, whose picture he has equally unveiled to the public.

The Nigerian attacker who has been celebrating the arrival of his son born last week took to his Twitter page on Thursday to announce his name. 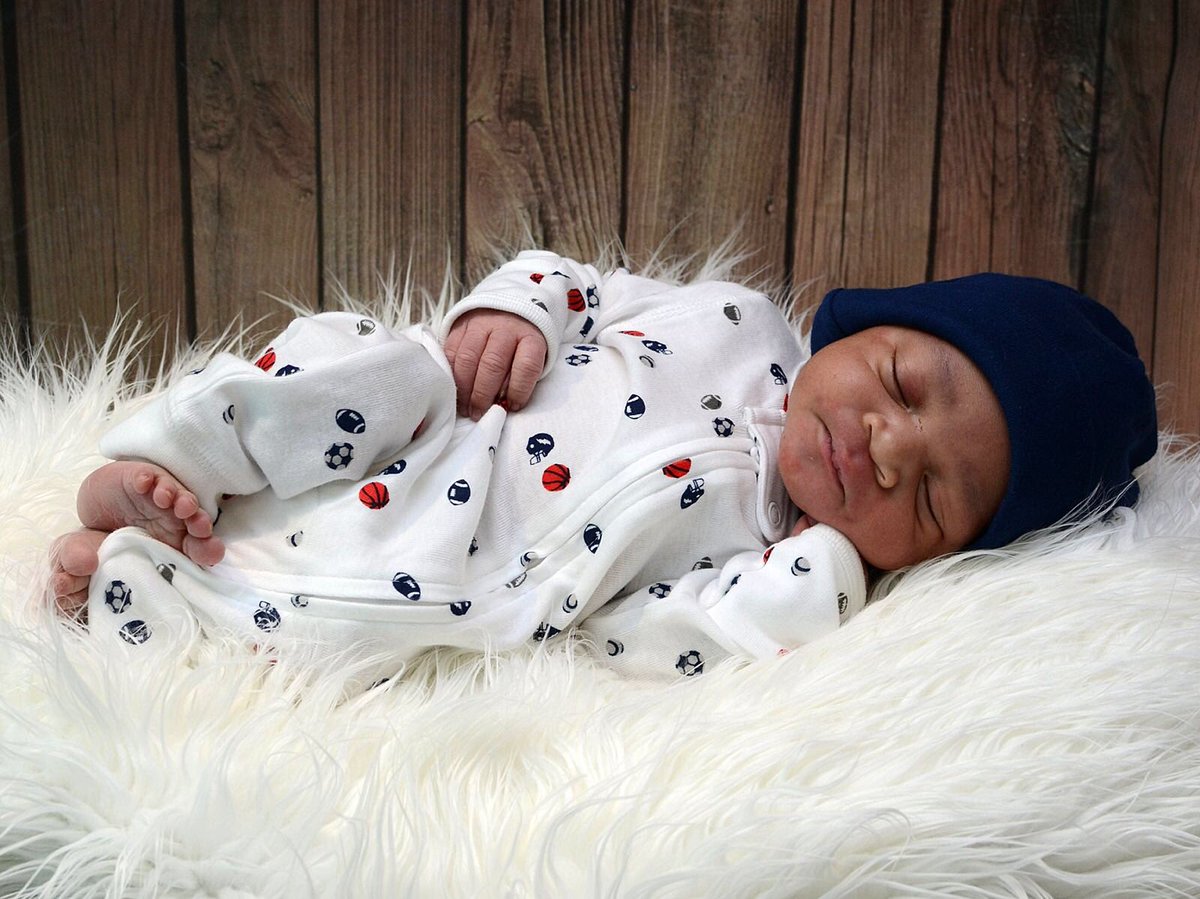 Presently in Austria with club Leicester City on Pre Season, Musa gave his son Ibrahim which means father of Nations and Friend of God.

Musa has two children, a boy and a girl from his previous marriage to Jemila.