Call it a tale of two coaches one handed a threat and the other an appeal.  That is the best way to capture the fate of Black stars coach James Kwesi Appiah and his Super Eagles counterpart  Gernot Rohr.

While Appiah has been told that winning the Nations cup in Egypt is a must for him if he wants to keep his job, Rohr has been told to “try and win” the title but with no threat over loss of job should he fail to win.

Chairman of the normalisation committee for Ghana Football Association GFA Dr Kodi Amoah, made it clear that Appiah will be sacked if he fails to win the trophy in Egypt

Appiah has successfully guided the Black Stars to qualification for the finals in Egypt later this year, but he’ll have to win the tournament (which would be a first for Ghana since 1982) to keep on in the role. 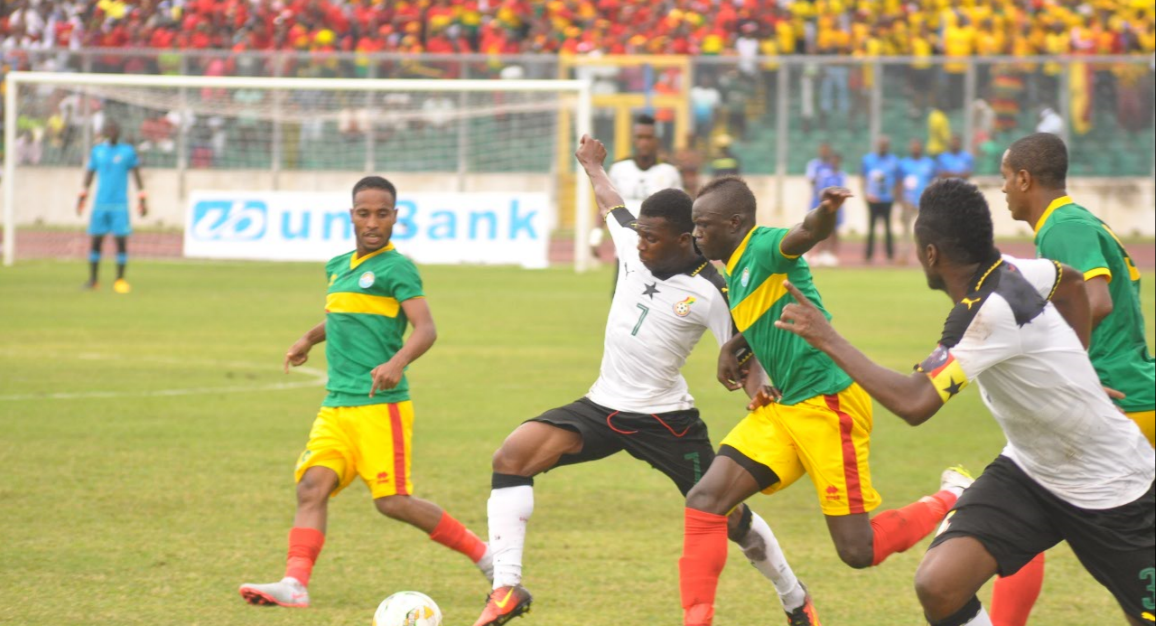 Dr Amoah explained that Appiah’s contract has been extended to cover the entirety of the tournament (which will be played in June and July), but anything thereafter will depend on the Black Stars’ performance.

“Government has decided to extend coach Kwesi Appiah ‘s contract to cover the AFCON period but coach Kwesi Appiah needs to win the 2019 AFCON. If he doesn’t win, he is gone, it’s stated in his contract”, he said on Adom TV ‘Fire for Fire’ Sports Show.

“We will ensure we get our money’s worth. The President of Ghana is ready to end the 37-years of trophy drought.”

Appiah is currently in his second tenure in charge of Ghana’s national team. He took the Black Stars to qualification for the 2014 World Cup, but was axed after the team’s poor showing in Brazil. 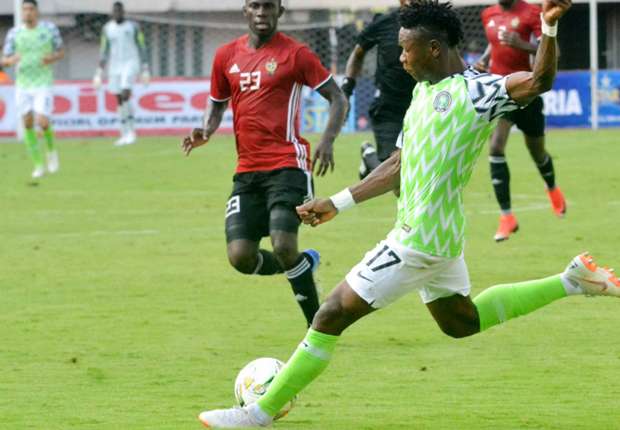 “The NFF will work with the technical crew to achieve an excellent preparation of the Super Eagles for the tournament. Everything legitimate would be done to ensure the Super Eagles triumph in Egypt. Rohr who bagged contract extension just before the world cup where they Eagles failed to go beyond the group stage revealed the pressure disposition when he said;

“I want to win the Nations cup with the Super Eagles but I must avoid putting pressure on the boys. I will encourage and motivate the boys to make them know that they can be best in Africa,” said Rohr.