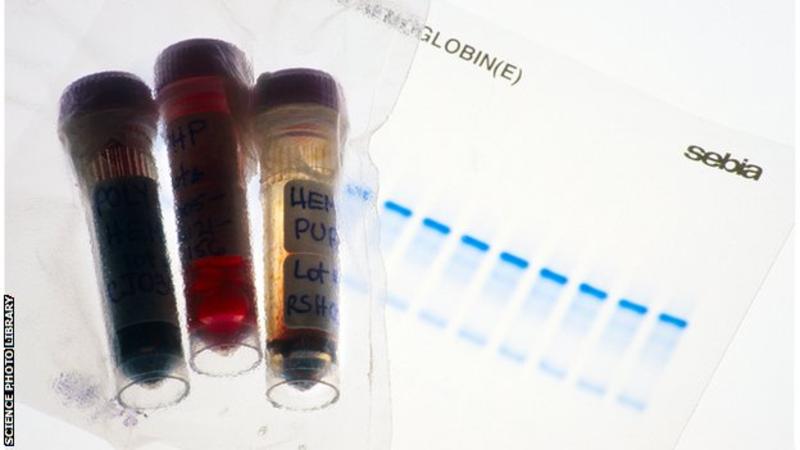 The Federal Government has warned Nigerian athletes to the 12th African Games in Rabat, Morocco, against doping as they prepare for the competition.

Mr Olusade Adesola, Permanent Secretary, Federal Ministry of Youth and Sports Development, gave the warning on Monday in Abuja at an anti-doping workshop for athletes preparing for the games.

The News Agency of Nigeria (NAN) reports that the workshop, organised by the ministry, in conjunction with the National Anti-Doping Committee (NADC), seeks to enlighten athletes on the latest anti-doping rules.

Adesola who declared the Federal Government’s stance on zero tolerance for doping, described it as a form of corruption which must be stamped out from the Nigerian sports.

“We all know that doping in sports is a very serious problem and it is important that those of us responsible for caring for you athletes help you to stay away from doping and keep our sports clean.

“This workshop is specifically designed to meet the anti-doping information need of athletes,” he said.

Adesola said that the workshops were scheduled for the six camps in Abuja, Lagos, Port Harcourt, Gombe and Yenagoa where Nigerian athletes were being camped ahead of the games.

He decried the fact that five Nigerian athletes tested positive to drugs at the last African Games in Congo in 2015, despite all the efforts made by the ministry.

The permanent secretary urged the athletes to ensure that this time around, no athlete test positive during the games.

Adesola, who said that athletes would be tested before, during and after the games, stressed that they could win medals without doping and thus embarrass the country.

Earlier, the NADC Chairman, Mr Kassim Olarewaju, said the workshop would enlighten athletes on the latest anti-doping rules and how to keep off drugs.

Represented by Mr Joel Adagadzu, a board member, Olanrewaju explained the doping control, testing process and its health implications, while assuring that all athletes would be provided with anti-doping kits.

Sallau Saheed, Captain of the national male handball team, who responded on behalf of the athletes, thanked the Federal Government for the workshop and promised that they would do the country proud at the games, devoid of doping. (NAN)

We have to prepare for life without Messi – Barca president