Basketball players across Nigeria will converge in Okene for the 7th edition of the Ajanah Annual Basketball Championship set to start today. 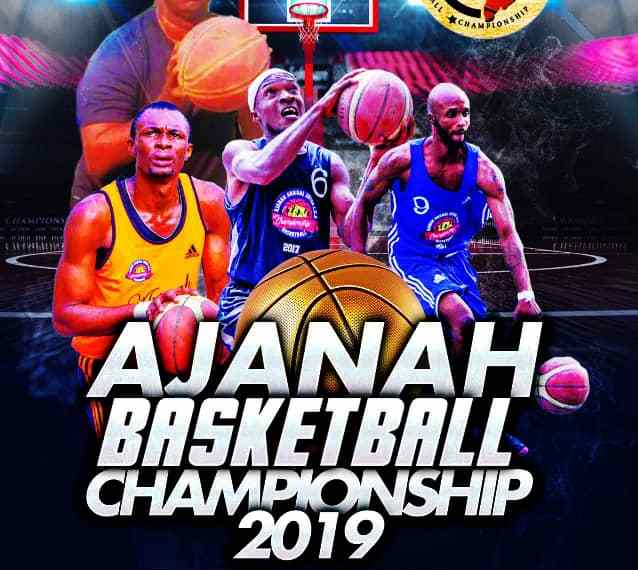 According to organisers, the three day fiesta will feature 10 men and two women teams as they compete for honours in the yearly competition holding in Kogi State.

Chairman of the 2019 Local Organising Committee, Justice Siyaka Momoh Jimoh Usman said the competition is back for good after the 2018 edition was cancelled due to unforeseen circumstances.

“The 2018 postponement afforded us the opportunity of going back to the drawing board to restrategise and come up with new innovations that we expect to continuously improve.”

The LOC Chairman assured that the 2019 edition would not be without its usual razzmatazz with teams treating fans to high level of basketball artistry.

As part of the innovations introduced, two women’ teams representing Lokoja and Okene Local Government Area Councils have been included in the event.

He thanked the sponsor, Justice Nasiru Ajanah, the Chief Judge of Kogi State, for using his resources to organise and develop basketball talents in Nigeria through the championship.

He concluded by commending the Kogi State Government for providing a conducive atmosphere for the event since inception.