Avaldsnes striker, Rasheedat Ajibade, has pulled back the curtain on the culture that has set Nigeria’s senior women’s team on the path to success. 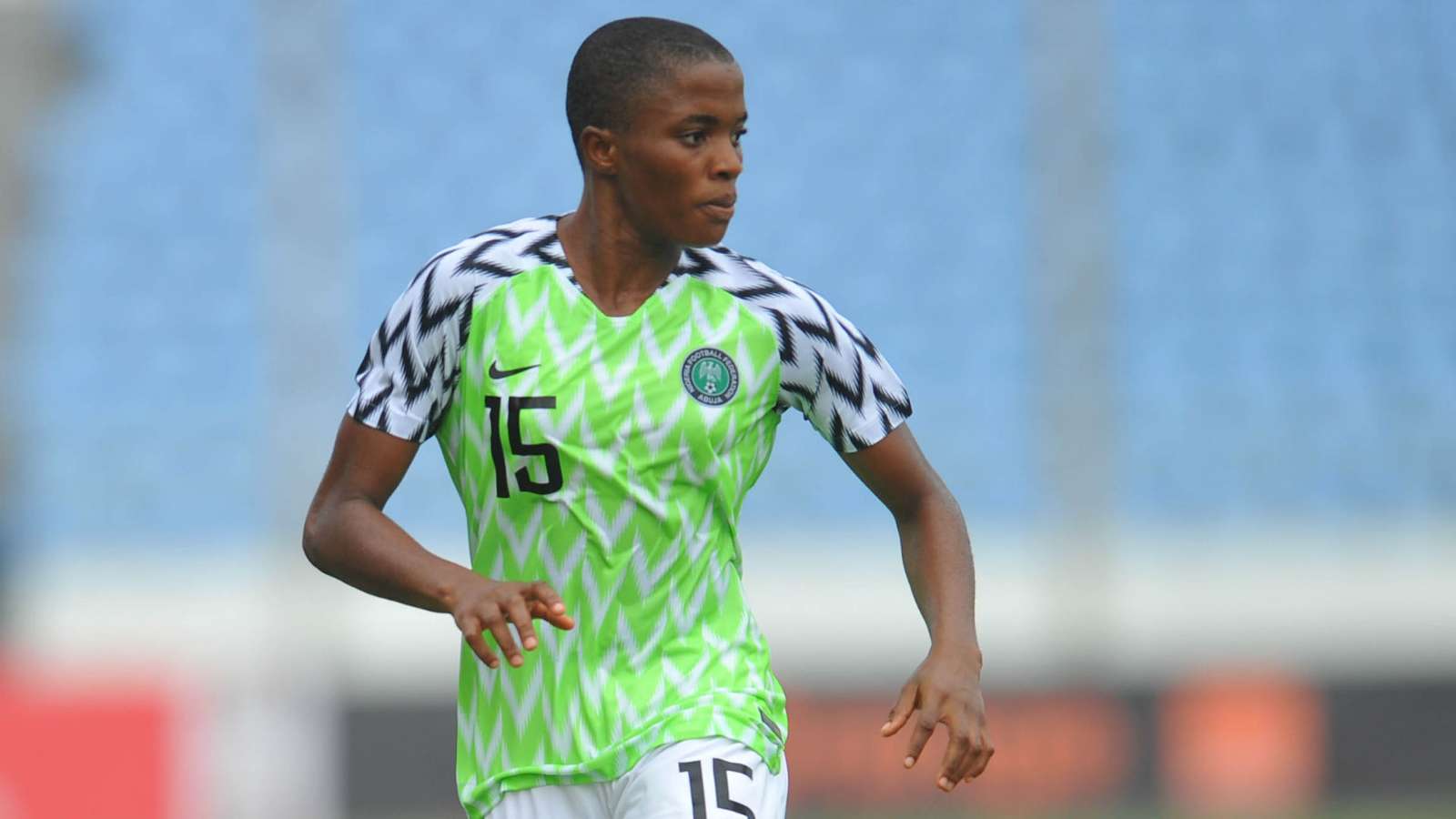 No club or team in Africa can match the nine continental titles the Super Falcons have following their 2018 Africa Women’s Cup of Nations triumph in Ghana.

They are also the only team in Africa to feature at eight World Cups, including last year in France where they reached the Round of 16 for the first time since 1999 in the United States.

The 20-year-old, who graduated to the senior team in 2018 and was part of the Awcon and World Cup outings, disclosed that the team’s greatness was a result of the burgeoning maturity within its ranks.

“It was amazing. Being with the senior team is a different experience entirely as you cannot compare to the youth tournaments,” Ajibade said in an Instagram interview with the Nigeria Football Federation.

“There wasn’t so much problem or stress for me. It was a privilege and an exciting opportunity for me. It was the first time I will play with Asisat [Oshoala], Desire [Oparanozie] and Onome [Ebi] at the senior level in Ghana.

“They don’t need a coach to yell or shout at them. It’s all about giving your hundred percent on the pitch. They played for each other and not much of an individual team. Mixing with the senior players and I love the energy and encouragement from the top players.

“They are very organised and do not need a coach to talk to them and try to have each other’s back. If the team is kept together, they will help other young players to grow. We were all accepted. It was enjoyable and made the Women’s World Cup experience so nice.

Bergomi: ‘Inter should go for Pogba’