Amuneke: Eagles must be ready to ‘fight’ against Iceland

Former Nigerian international  and  FIFA legend, Emmanuel Amuneke  has expectedly warned the Super Eagles  to be at their physical and psychological best  for their second Group D match against Iceland on Friday at the at the 45,000-capacity Volgograd Arena. 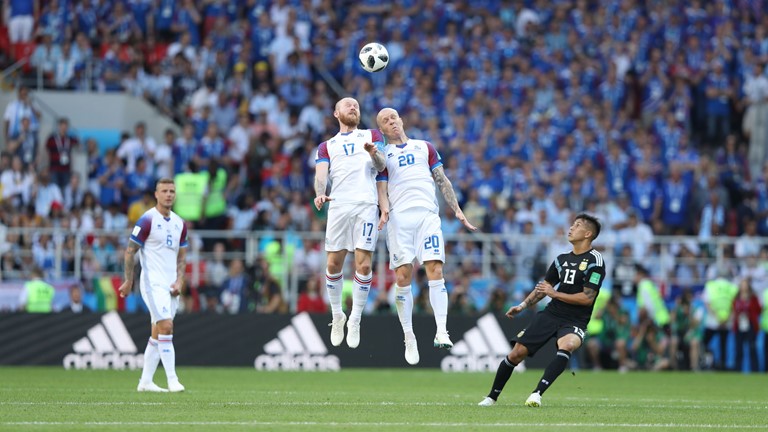 Following the 2-0 loss to Croatia on Saturday, the Super Eagles must grind a win against one-point  Iceland who battled Lionel Messi-led Argentina to 1-1 in the other Group D game on Saturday  to have a realistic chance of progressing  to the second round.

“ The game against the Super Eagles as we all know is not going to be easy for the Super Eagles,” Amuneke, a member of the FIFA  Technical Study Group (TSG)  at Russia 2018 told Sportinglife.ng .

“But it’s a battle they can win especially if they conditioned their mind and assume responsibility because Iceland would throw everything at them and they must react with a stronger mentality.”

Speaking further, Amuneke  said the Super Eagles  have in their rank players that  can made all the difference  with a caveat that  they must be up and running to make their inclusion count.

“Honestly we have the players  but Mikel, and Moses for instance  must do more  because  their experience would be needed for this  particular game  and we all know that this a must not lose match against Iceland; it’s going to be difficult match that demand different  stronger mentality.

“ The match on Friday against Iceland would be tactical and from the little of what I saw of Iceland , they are not going to make it easy for the Super Eagles,” he added.

Meanwhile, Amuneke has returned to his base in Span after playing his bit as FIFA Legend along with Dario Sonic  in  Saturday’s  match between Nigeria and  Croatia  but he is expected back in Russia on July 4  to  assume duties as a member of the  well-heeled TSG for Russia 2018.