Super Eagles players have shown in the three training sessions done so far after losing 2-0 to Croatia
in their first group match of the ongoing Russia 2018 World Cup that they are desperate to beat their
next opponent Iceland to be.back in contention for the group qualification. 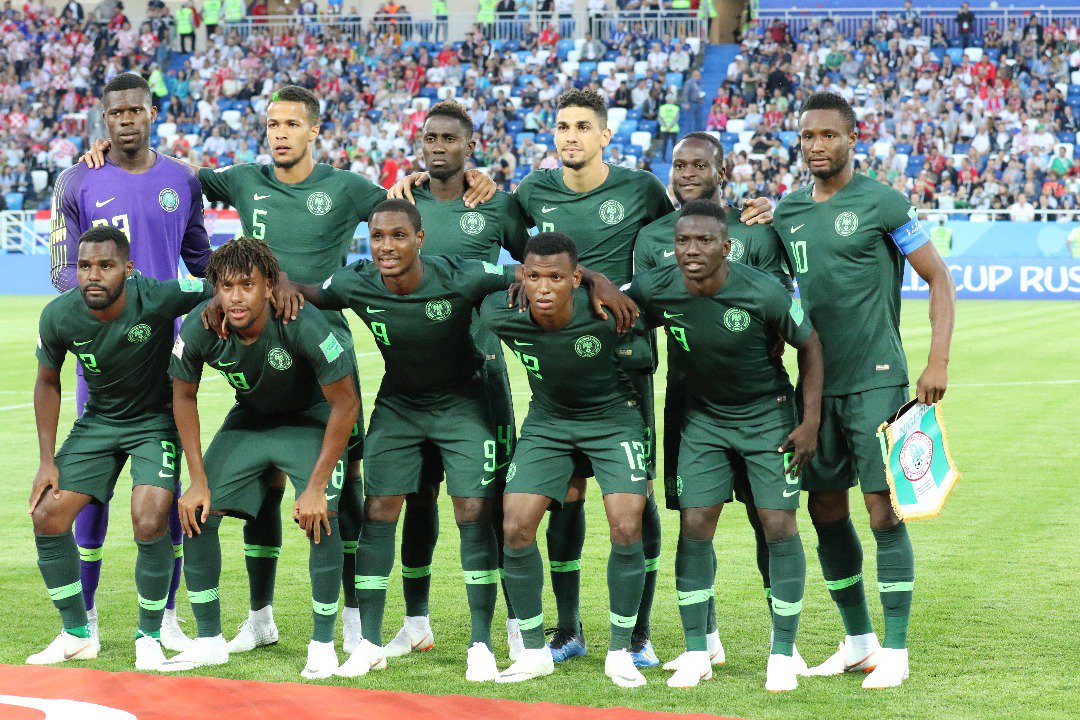 According to the team’s Coordinator Patrick Pascal said it was evident at training on Sunday
evening and yesterday’ training sessions that the players have resolved to fight against Iceland.

“The coaches are working hard to ensure that the team is back in contention for qualification for the
round of 16 in the ongoing 2018 World Cup here in Russia.

“The training was lively and the players were interacting well with each other so I would say no reason
to panick. The players have resolved to be back in contention for the qualification ticket and the only
way to do that is to first beat Iceland”, Pascal disclosed to Sportinglife.ng in Russia.

Amuneke: Eagles must be ready to ‘fight’ against Iceland