Carlo Ancelotti can take Everton to the Champions League, according to Lucas Digne, who says the club are “building a very good project” under the former AC Milan and Chelsea boss. 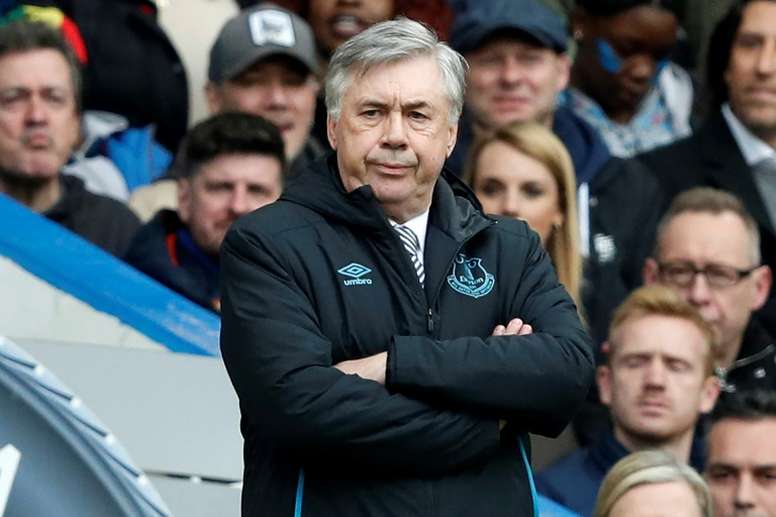 The Toffees turned to one of the most respected managers in world football after sacking Marco Silva in December, with the team languishing in the relegation zone approaching the midway point of the season.

Everton have climbed up to 12th in the Premier League standings with Ancelotti at the helm, and still have an outside chance of finishing in the top seven if they can put together a strong run in their remaining nine fixtures.

The 60-year-old tactician has already set about stamping his own mark on the squad, and Digne believes a spot at Europe’s elite table beckons if Everton can continue on their current trajectory.

Pressed on his main ambition when football resumes following the coronavirus pandemic, the Toffees full-back told Sky Sports: “To finish in Europe for sure. We have to finish very high.

“If we could finish in Europe, it would be best for the club and the fans. We are building something, we are building a project. We have very good players.

“In a few years, they have bought a lot of players, they have invested a lot. We have to finish in the top four, top five, and to play the Champions League.”

Digne went on to express his belief that the winning mentality Ancelotti has instilled into Everton’s squad, combined with the support of the fans at Goodison Park, holds them in good stead to achieve something “very special” in the coming years.

“We are building a very good project,” he said. “We can do something very special and very good.

“We can do better than last year (eighth) and maybe finish in Europe this year. We have something special at Goodison Park. We have the fans, they are behind us every time, everywhere.

“We have something special in the club because we are a big family and if we can transform results on the pitch, it would be amazing.

“Everybody is giving their best and we will see what happens. We have to keep this mentality and to do our best every time and I am sure we will finish very high.”