Carlo Ancelotti has sent a warning to his side ahead of their Champions League outing this evening.

Los Blancos left it late to defeat Inter Milan but, on paper, they should find things more comfortable at home to Moldovan champions Sheriff.

Sheriff are the lowest seeded team in the competition, and at home, Real Madrid will be overconfident, though Ancelotti has warned his team against overconfidence, telling them to be on guard against the unknown.

“It gives us a lot of excitement at the Bernabeu because we have good memories.

“Sheriff are doing well, we need to be careful because because it’s a team that I don’t know so well, but they are organised, quick. We have to be fully concentrated and we need three points.” 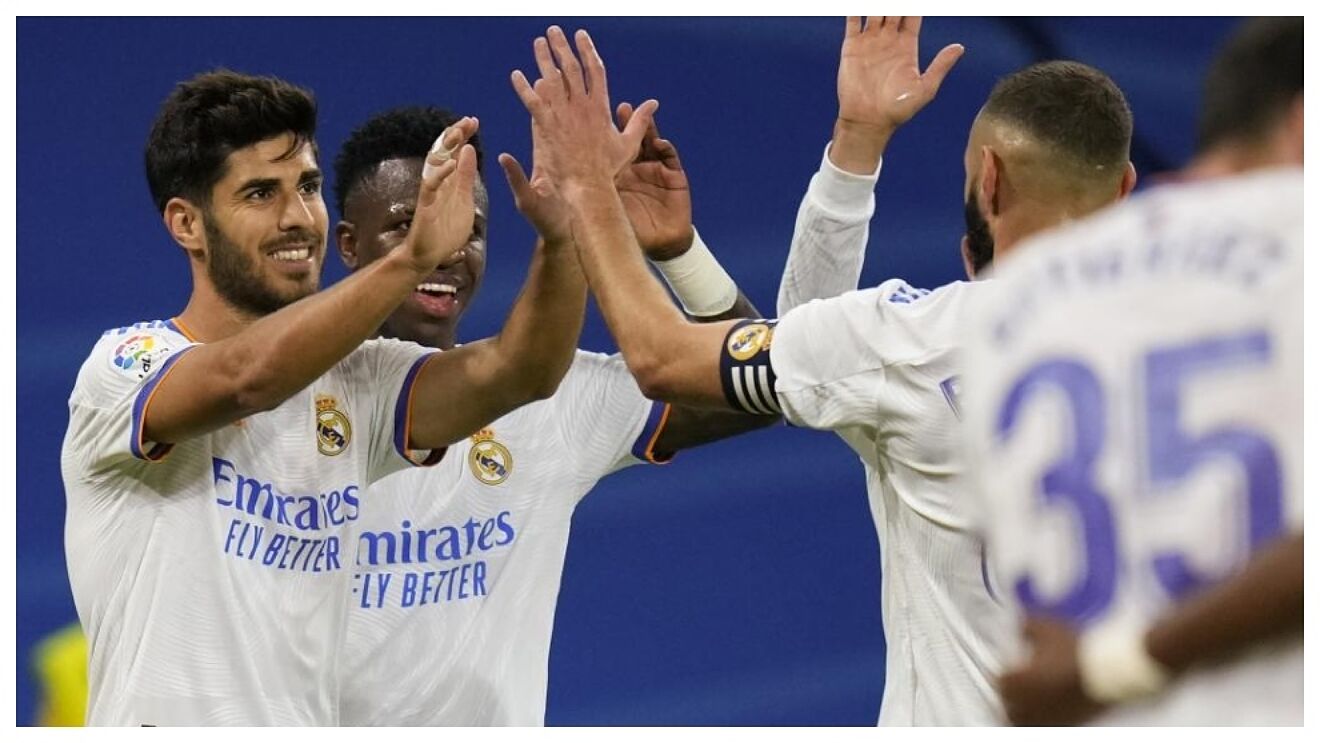 Ancelotti is indeed right to tread carefully, but Real Madrid should be targeting a comfortable win and a few goals at home this evening.

That should set them up nicely ahead of a tricky trip to Ukraine to face Shakhtar Donetsk in their next Champions League outing, after the break.