Arsenal reveal when they will consider Mourinho as Emery’s replacement

Arsenal will reportedly speedy their interest in Jose Mourinho if they fail to get a positive result against Leicester away from home on Saturday.

According to The Mirror report citing Le10Sport, club boss Unai Emery is under pressure amid fan unrest no thanks to a disappointing start to the Premier League campaign.

Interestingly, the Spaniard is expected to be out of contract at the end of the season, but he’s facing a big fight to keep his job after club eggheads insist on a top-four finish.

However,  Arsenal could drop to nine points if they suffer defeat against Leicester at the King Power Stadium.

Le10Sport report suggests if their trip to the East Midlands ends in disaster, Arsenal could turn to Mourinho.

The Portuguese’s toxic relationship and previous jibes at the club may likely count against him.

Mourinho had a dig at Gooners after his Manchester United team lost 2-0 at the Emirates Stadium in 2017.

”I’m happy for them. It’s the first time I leave and they’re happy. I leave Highbury, they were crying. 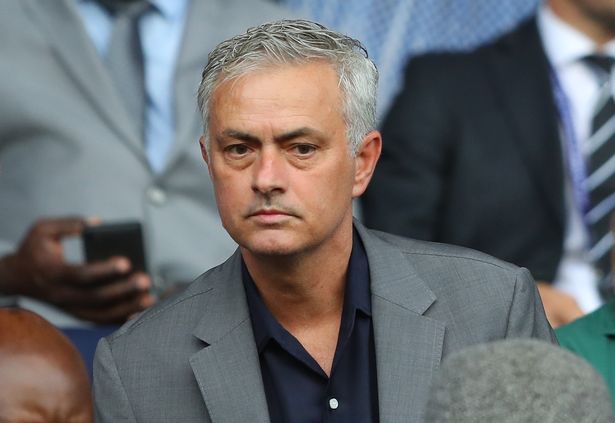 “I leave the Emirates and they were crying, walking the streets with heads low. Today they leave with their scarves.,” Mourinho said.