Arsenal target to stay at Real Betis next season

Nabil Fekir has informed Real Betis that he wants to stay at the club next season, despite the fact many teams have enquired about signing the French playmaker. 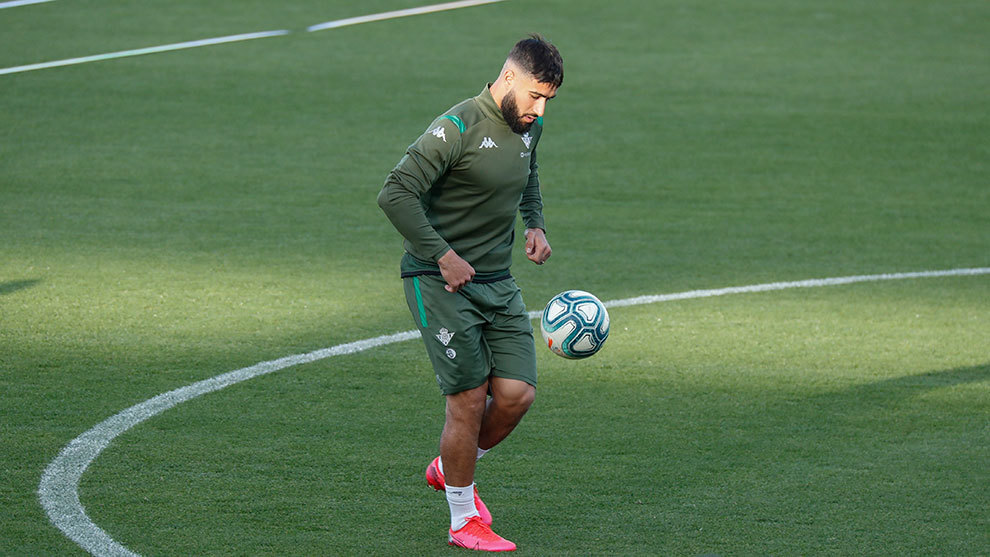 The only way that Fekir could depart Los Verdiblancos is due to two minor loopholes.

One of them would be if Real Madrid or Barcelona came in for him, while the other is if Betis find themselves in a dire financial state due to the coronavirus crisis and need to sell their star player in order to raise funds. To this point, neither case has occurred.

Big clubs such as AC Milan, Arsenal and the soon-to-be wealthy Newcastle United have all set their sights on Fekir, who has scored seven goals and provided six assists in 22 games in his debut campaign with Betis. 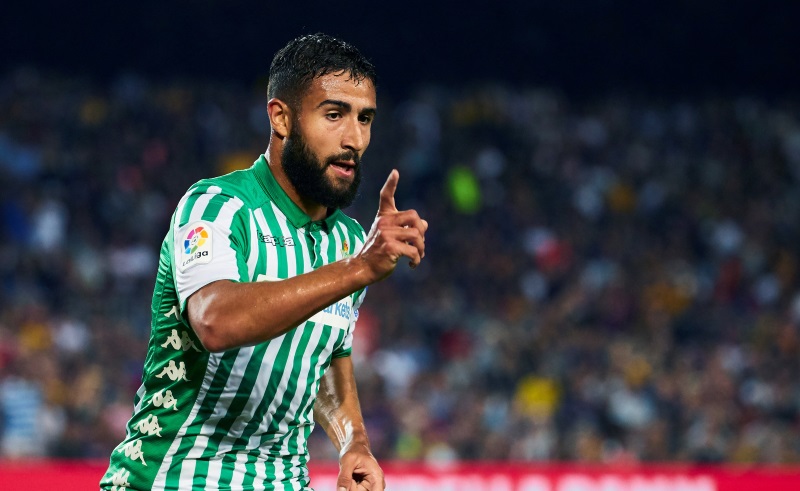 However, the 26-year-old is not willing to leave the Estadio Benito Villamarin unless a title-challenging team with an ambitious project comes his way.

Fekir is the most valuable player in Betis’ squad, with the CIES Football Observatory noting that he is worth between 40 and 50 million euros, while his release clause is 100 million euros.

Serie A: Italian FA chief reveals why he rejected cancellation