Athletes from some African countries , including Kenya, Burundi and others were on Thursday stranded at
the Murtala Muhammed International Airport, Lagos over failure to raise funds for their visa on
arrival, Sportinglife.ng has learnt.

The athletes from various African countries had converged in Nigeria for the 2018 African Senior
Athletics Championship ongoing in Asaba, Delta State. 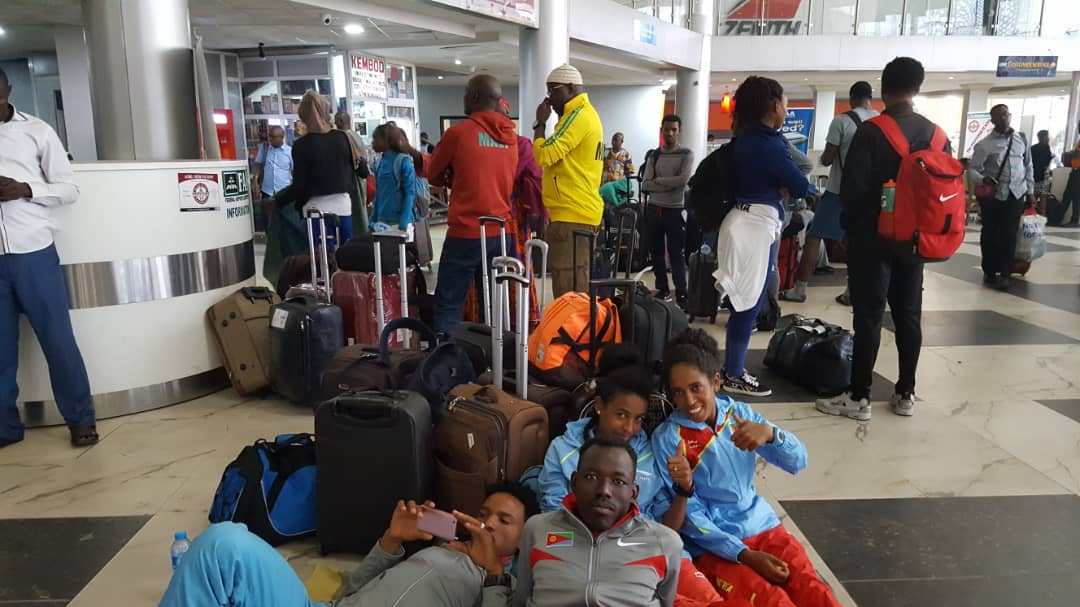 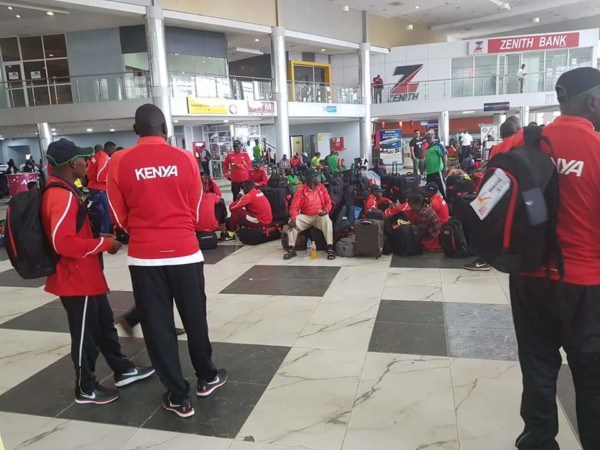 Investigations revealed that the Local Organising Committee (LOC) was supposed to make arrangements for
their easy passage into Nigeria through online visa payment before their arrival, but failed to do
this, which led to their delay at the Lagos Airport.

A source close to the immigration service in Abuja confided in our correspondent that the athletes
ought to have processed their visas online and make payments before arriving Nigeria, but failed to so,
a situation, which led to their temporary delay at the airport.

The immigration source insisted that the command did not seize any of the athletes’ passports, but only
collected them for issuance of sticker Visas on their passports, which was necessary for them to enter
the country. 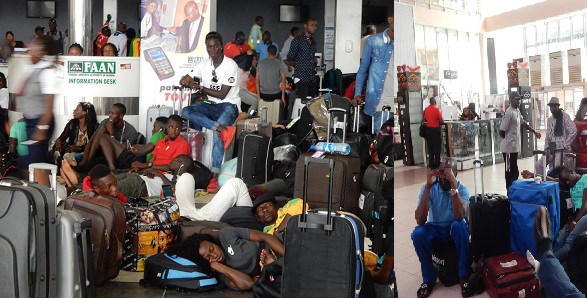 At the Lagos Airport, it was gathered that the technical partner of immigration, New Works had to issue
each and every one of the athletes ID and reference numbers, which is always cumbersome because of
internet connectivity.

This it was learnt was done immediately the payments were made by the representatives of the athletes.

The source insisted that immigration at the Lagos Airport were not responsible for the delay on arrival
of the athletes to Asaba, Delta State, stressing that the officers carried out their duties
professionally as expected from them.

The source said: “A lot of them came in at once and none of them could pay for visa on arrival, which
is a policy of the Federal Government. As you know, we don’t collect cash at immigration any longer.
The local organising committee was not able to make the payment because it did not make enough
preparation towards their arrival into Nigeria. They all came at once and New Works, which is our
technical partner had to generate ID and reference number for each and every one of them to make the
payment easier.

The Visa on arrival policy by Nigeria commenced in 2012 with some countries, but came into full stream
in 2017 with the Ease-of-Doing-Business policy of Federal Government, which was introduced in 2017.

With the new policy, the era of immigration officers collecting cash payment from foreign tourists or
travellers coming into the country came to an end. Payments are now made online for prospective
travelers into Nigeria.

This policy had ease the rigours experienced by travellers coming into Nigeria had also increased the
number of tourists into the country by 30 per cent in the first half of 2018 when compared to the same
period in 2017.