Awoniyi not ready to copy Salah, Mane at Liverpool

On-loan Liverpool striker, Taiwo Awoniyi, is desiring to make his own mark at Anfield. 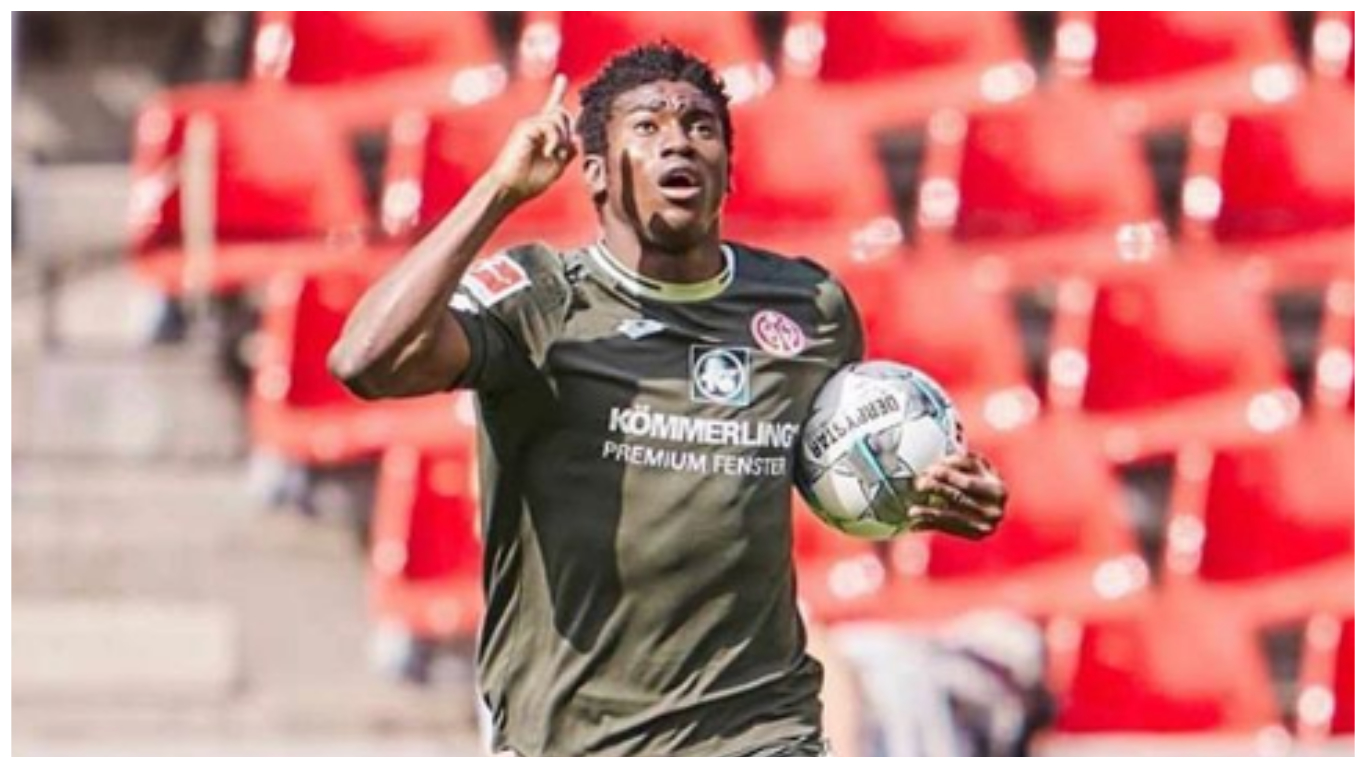 Hampered by work-permit issues, it is Awoniyi’s sixth loan spell since joining the Reds in 2015.

After initially struggling for playing time in Germany, Awoniyi has featured in every game since the Bundesliga restarted in May, scoring his first goal for the club in the 2-2 draw with FC Koln.

It was perfect timing for Awoniyi, who recently told Tribalfootball that he remained in constant contact with Liverpool.

With manager Jurgen Klopp deciding against signing Timo Werner this summer, there could be space for Awoniyi to compete with Divock Origi and Takumi Minamino for a spot in the squad, if his work-permit issues are solved.

But speaking to Tribalfootball, the Nigerian insists he wants to carve out his own identity within Klopp’s squad.

“The truth is, I always just want to be me on the football pitch,” he said.

“And the likes of Salah, Mane and Firmino prove everything is achievable, especially from Mane and Salah.

“But Firmino is totally different and amazingly fantastic from many centre forwards that I have watched.”

Reds boss Jurgen Klopp started his coaching career with Mainz after retiring as a player in 2001.

The German spent seven years as manager of Die Nullfünfer, winning promotion to the Bundesliga in 2004.

And Awoniyi says the presence of Klopp remains strong at Opel Arena.

He added: “For me I think everyone felt his presence everywhere not only in Mainz but everywhere he had been to as a coach. This shows how great he is as a human.”

IOC to Athletes: Take a knee, face ban at the Tokyo Games