Barcelona transfer target Willian has confirmed he is set to leave Premier League side Chelsea when his contract expires this summer.

The Brazilian international is out of contract at Stamford Bridge from July, but due the suspension of the Premier League, he could extend that slightly.

Back at the office! ⚽️

However, the 31-year old has dismissed the possibility of remaining in London for the 2020-21 campaign.

“Everyone knows my contract ends in a few months, and a renewal is difficult, he told an interview with FOX Sports, reported via Mundo Deportivo.

“I think it will be very difficult for me to renew, as I want three more years, and Chelsea have only offered two.

At the moment, it is undecided what will happen, but I am free to negotiate with other teams.”

Quique Setien’s side are reported to be the front runners to bring the former Shakhtar Donetsk man to the Camp Nou. 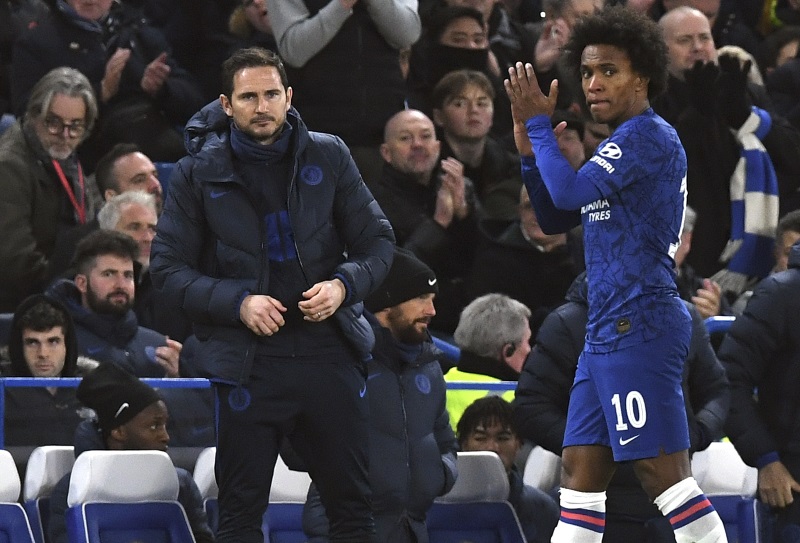 The Catalan giants are looking to strengthen their squad options this summer, but their budget is likely to be reduced.

A free transfer for Willian would be a shrewd piece of business for Setien, with Luis Suarez’s contract expiring next summer, and persistent doubts over the long term fitness of Ousmane Dembele.