Manchester City star Leroy Sané is debating his future with the club as he endures “problems” with coach Pep Guardiola. 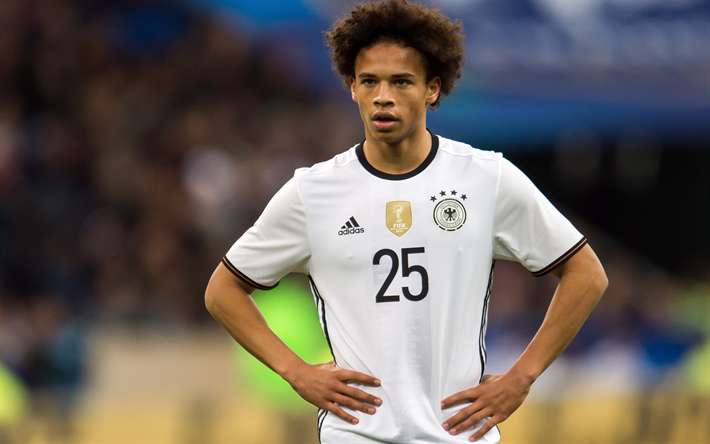 Sané, who has rebuilt his reputation with Die Mannschaft after being omitted from the 2018 World Cup roster, is now seemingly pondering whether or not he wants to extend his deal with Manchester City.

Sané’s current contract ends in 2021, but there are whispers that he might be looking to exit Manchester City this summer, partly because of a lack of playing time. Milan-based, Portuguese journalist Claudia Garcia released the following tweet detailing her account of Sané’s situation:

Leroy Sané has not yet renewed its contract, which expires in 2021. Problems with Guardiola continue and the German also assesses the possibility of leaving at the end of the season. #Bayern and #Juventus very attentive to his situation. #calciomercato

Guardiola: I have told my players to forget Champions League exit

Five talking points ahead of this weekend’s Premier League matches