Gombe United technical adviser Isa Ladan Bosso has said that his plans for the Savannah Scorpions this season is to stabilize the team, Sportinglife.ng reports. 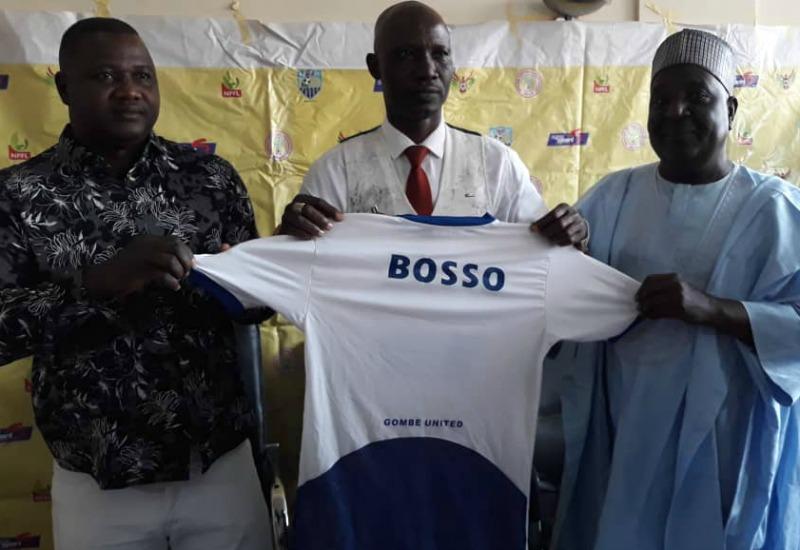 The former Flying Eagles coach guided the team to the Nigeria Professional Football League (NPFL), after securing one of the tickets in the Nigeria National League (NNL) Super 8 played in Aba, few days after he joined the team.

In a chat with Sportinglife.ng, Bosso said he would do everything within his power to make Savannah Scorpions a formidable team.

“The preparation for the league has started already. We don’t have any time to waste and all hands must be on desk to achieve our aims. My first target for the team has been achieved with our qualification to the NPFL. What I will try to do this season is to see how to stabilize the team and make them a complete team,” Bosso said to
Sportinglife.ng.

The former El Kanemi Warriors manager said he is not troubled that he didn’t have enough time to prepare the team for the league season.

“The team is full of determined young lads who are ready to make names for themselves and the club. We are very focused and ready to storm the league. I know that we didn’t have enough time to prepare but that will not affect our plans.

“In the national team, sometimes you have few days to prepare a team for the tournament and you don’t have choice than to do it. I am used to it and I knew about it before I took the job. I will do my best for the team and I am hopeful that we will have the best outing this season.”