Bayern Munich squad members on Friday afternoon restarted group training and take their preparation for the resumption of the Bundesliga to the next level. 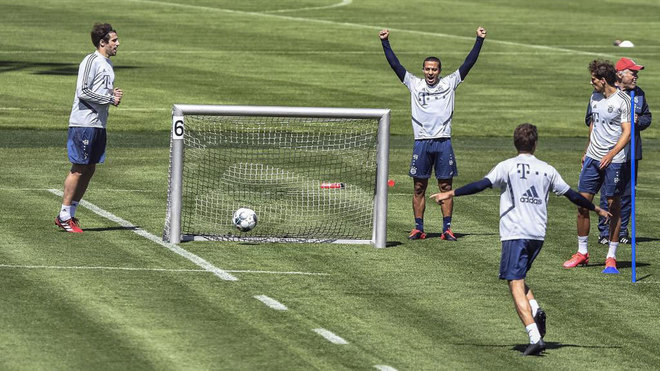 Ahead of the imminent restart, the defending German champions trained on Friday in larger groups without any media access.

Bayern Munich had previously been working in smaller groups without any contract between the players.

Read Also: Ronaldo, Mayweather own supercars but not richest collection in sport

Union Berlin will welcome Hansi Flick’s side to the German capital on May 17 with the two teams set to compete in an empty stadium as the Bundesliga restarts.

Ronaldo, Mayweather own supercars but not richest collection in sport