The Bundesliga and Bundesliga 2 will pay tribute to the victims of the coronavirus pandemic with a minute silence before the next games on matchdays 27 and 28. The teams will also take to the field with black armbands. 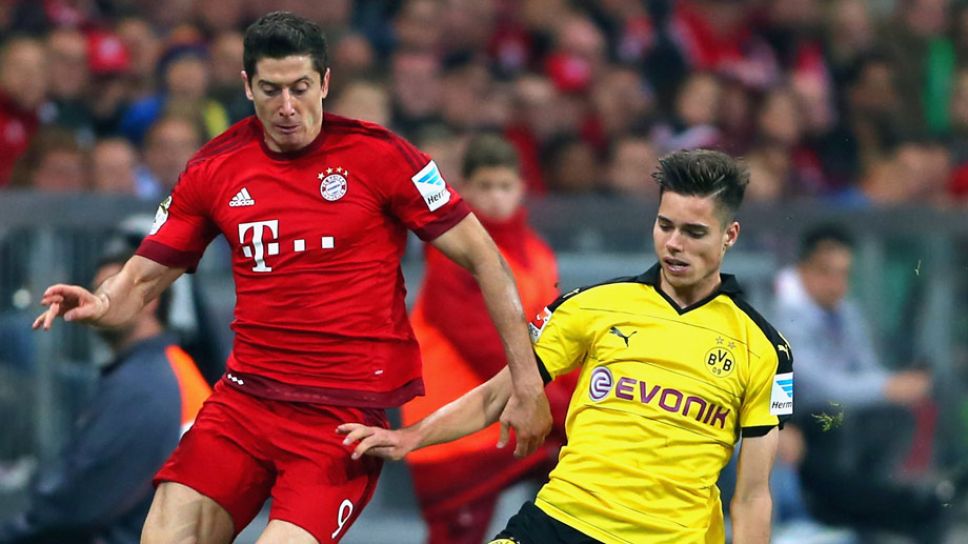 “The spread of the coronavirus has already taken many lives throughout the world. German professional football would like to express its condolences on the next two matchdays,” says Christian Seifert, Speaker of the Executive Committee of the DFL Deutsche Fußball Liga.

“At the same time, the utmost appreciation and gratitude go to all those in medicine, care, supply, politics, and many other areas in our country who work tirelessly in the fight against the effects of the pandemic.”

Bundesliga became the first elite football league in the world to restart its 2019/20 season following a hiatus induced by the Coronavirus pandemic when matchday 26 games were played on May 16th and 17th. Aside
from staging the matches without fans, players, officials, medics, and journalists were mandated to observe laid down rules and precautionary measures against the covid-19 spread.

Going into this weekend’s matchday 27 games, Bayern Munich top the 18- team Bundesliga on 54, points, four points ahead of second-placed Borussia Dortmund. Borussia Monchenglabach are third on 52 points, while
RB Leipzig are fourth on 51 points. Bayer Leverkusen, on 50 points, complete the top five.