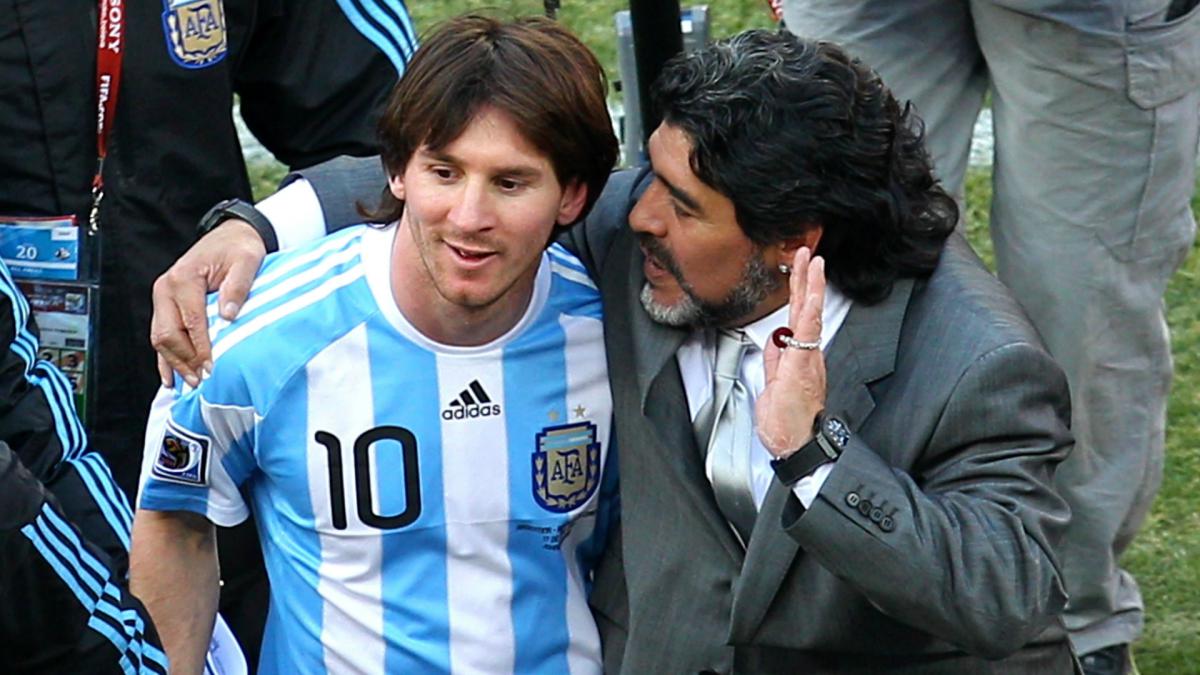 The former Napoli player and lifelong fan had no qualms when asked who was the greatest player of all time.

“I respect Messi a lot. For the new generation he is one of the best, but Maradona is different because the football was different. They kicked him a lot, but he was always in control and he was tough.

“Messi is top, but Maradona is another world. I never compare him with other players. I never saw Pele, but I watched Maradona, for seven years I saw every game.

The Ballon d’Or and World Cup winner spoke to Sky Sports News UK about his experiences in China and was asked if he’d target an English job.

“I hope so. I watch every game in the Premier League and I like the ambience and culture of football in England,” said Cannavaro.

“I am in China to try to improve my system and idea within football. I am at one of the best Asian clubs and of course, in the future, I’d like to try one experience in Europe. I want to try the challenge of European football.

“I like the Jurgen Klopp mentality but at the same time, I like the Pep Guardiola culture about football, because always we need intensity with and without the ball.

“But you need to control the game and try to win. I have my system and I hope one day you will see.”