By Our Reporter On Jan 2, 2019 0
Tammy Abraham is one of the Players that Lampard would be relying on

Chelsea have reportedly accepted an £18m bid from Wolverhampton Wanderers for Tammy Abraham.

Abraham is currently on loan at Aston Villa from Chelsea and the England international has netted 16 Championship goals for the club to top the scoring charts in the second tier. 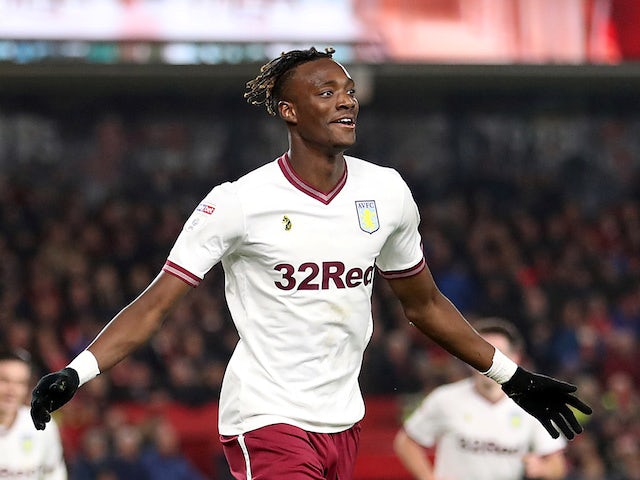 Chelsea were expected to recall the 21-year-old this month before sending him on loan to a Premier League club, but according to The Sun, Wolves have now had a bid of £18m accepted as they look to complete a permanent deal.

The attacker has previously played in the Premier League for both Chelsea and Swansea City, but only managed five league goals during a loan spell with the latter.

Abraham, who made his England debut against Germany in November 2018, would provide competition for Mexican forward Raul Jimenez if he made the move to Molineux during the January transfer window.