Chinese state television said on Tuesday it would not air NBA exhibition games played in the country this week, a
development which has heaped pressure on the U.S. basketball league. 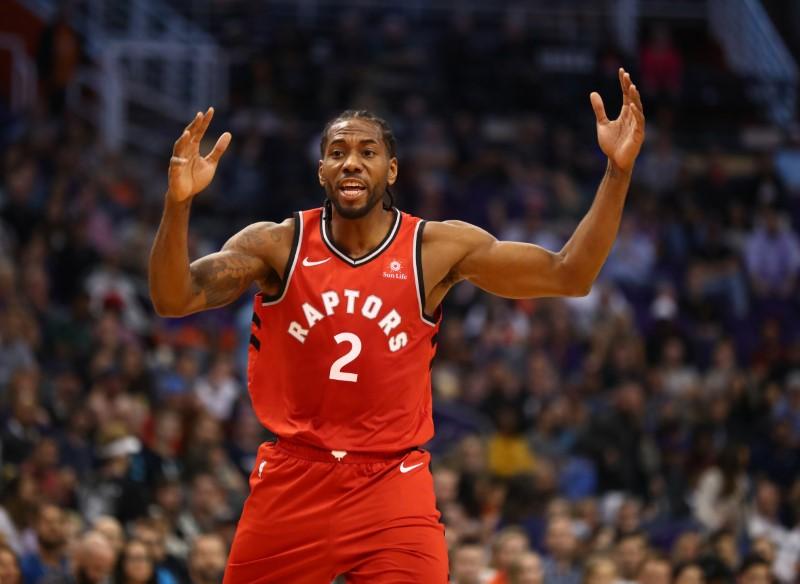 The decision had come after a tweet by a Houston Rockets executive backing protests in Hong Kong.

Rockets general manager Daryl Morey had apologised on Monday for any hurt caused by the tweet, which he
quickly deleted over the weekend.

But China’s government, fans, and the team’s partners were not mollified, resulting in loss of sponsors and broadcasts in the world’s second-largest economy and an important National Basketball Association (NBA) market.

However, NBA Commissioner Adam Silver spoke up for freedom of speech.

He said it was not up to the NBA to regulate what players, employees and team owners said, nor to adjudicate differences between people around the world.

“Any comments that challenged a country’s sovereignty and social stability were not within the scope
of freedom of speech”, CCTV said, adding it was reviewing its relationship with the NBA.

3 Brighton fans to be investigated over racist claims