Deportivo La Coruna Team B keeper Francis Uzoho could miss Nigeria’s international friendly against Congo DR on May 28 in Portharcourt due to club commitments. 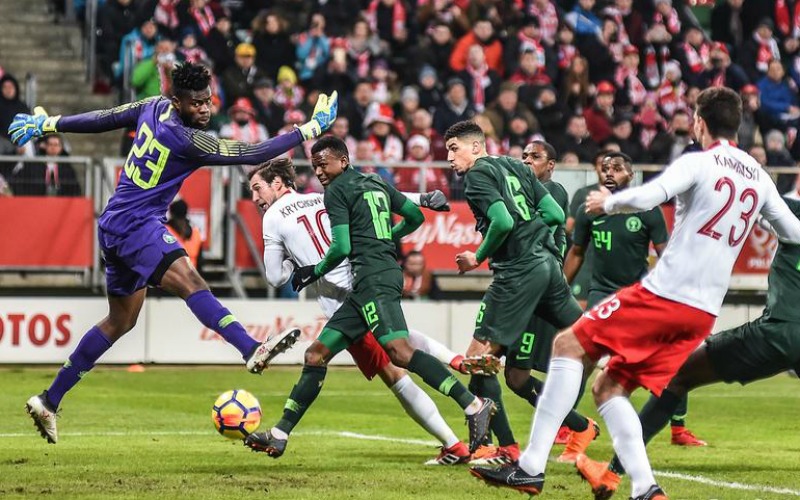 This was announced by the club on its Twitter handle on Monday. They also confirmed Uzoho’s invitation to the national team for the FIFA World Cup preparations.

“Francis is shortlisted among the four goalkeepers who are part of Nigeria’s pre-selection for the World Cup 2018,” the club wrote on their verified Twitter handle on Monday.

The goalkeeper is expected to be in action for his club against Extremadura UD in a two legged play-offs with the first leg billed to hold either on the 19th or 20th of May and return leg fixed for either May 26 or 27.

Uzoho who made his debut for the senior team last November against Argentina in a friendly has  kept 15 clean sheets for RC Deportivo Fabril and conceded 17 goals in 25 games.