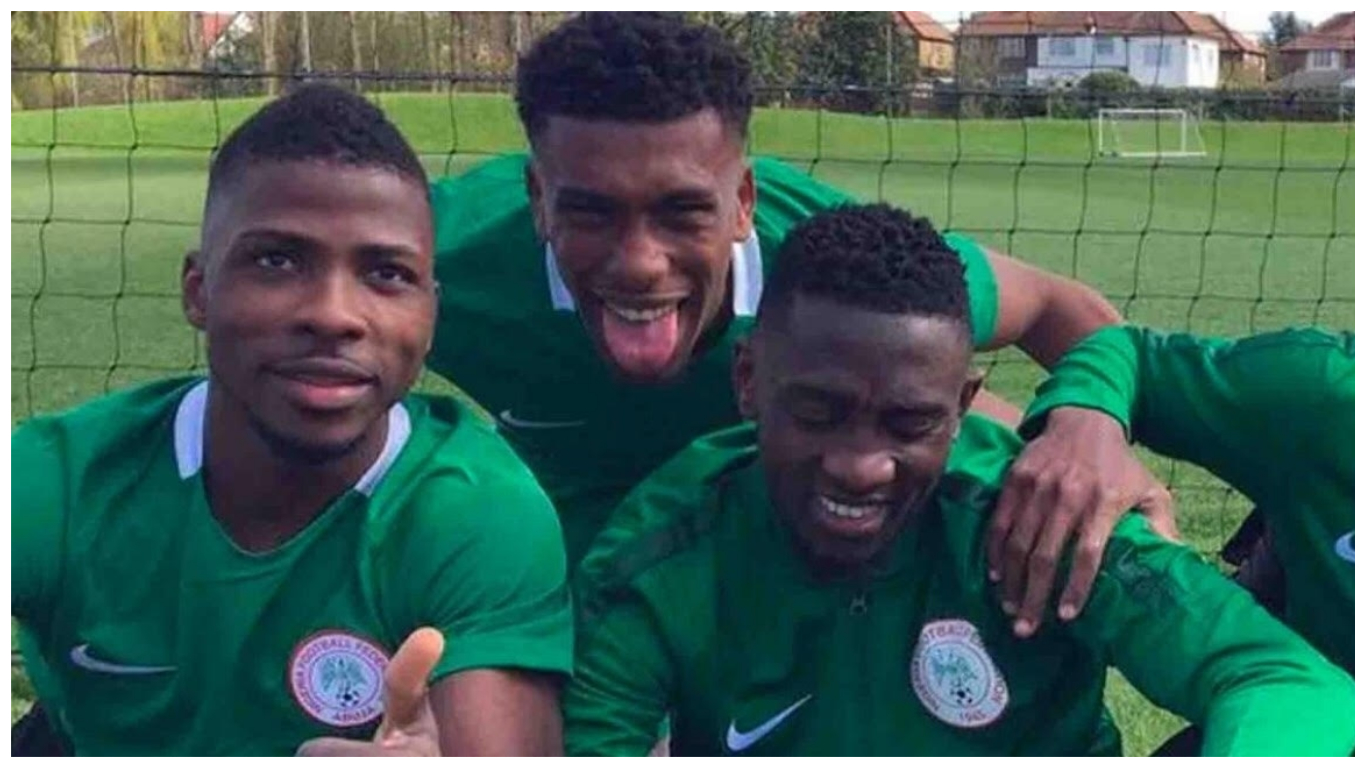 While top-flight clubs are well-equipped to handle the unexpected loss of revenue, the same cannot be said of teams in the EFL and non-league.

According to The Sun, talks have been held between the relevant governing bodies with regards to how to come through the ongoing global crisis.

The report suggests that players may be asked if they are prepared to reduce their income by a fifth, with that money then being given to clubs in the National League and below.

Key Tactical Players No.9; Why Wilfried Ndidi is the most important player for Leicester City. A better midfield anchor you will struggle to find #lcfc https://t.co/1bgSyaUYsk pic.twitter.com/ztnFZXeI9s

Although March would not be included, it is claimed that a portion of wages collected throughout April, May and June could raise in the region of £105m.

Earlier this week, the Football Association announced that all leagues below the National League North and South had been brought to an end with immediate effect.