Liverpool legend, Kenny Dalglish, believes there are more good years ahead for the club under Jurgen Klopp. 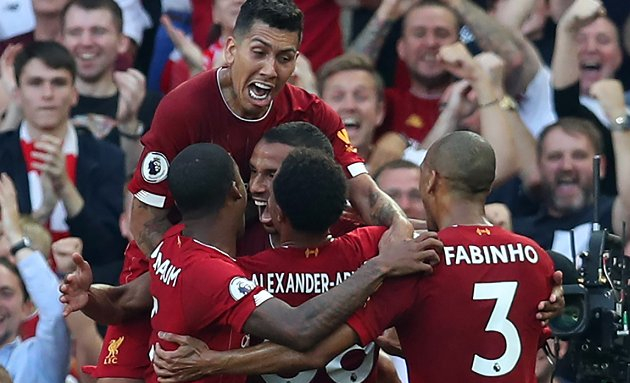 The Reds were crowned Premier League champions for the first time in 30 years on Thursday after Chelsea defeated Manchester City.

Dalglish was in charge the last time Liverpool won a title, and he predicts more will come under Klopp’s leadership.

“The last two years and since Jurgen’s come in has been very positive,” Dalglish told BT Sport .

“He’s been fantastic and epitomises everything Liverpool Football Club stands for. Whatever they got, they have deserved it.

“Onwards and upwards. We have a lot more happy days to look forward to as long as Jurgen is here.

“Liverpool from top to bottom in the football club have been fantastically supportive.

“You know how much it means. It’s hard work to dominate the English league beside quality like Manchester City, by the way!”

He added: “I’m very pleased for everybody connected with the football club. Jurgen [Klopp] has done a fantastic job. The highlight has been the camaraderie within the team and the way everyone has helped the team. Last night’s game was a huge example of that.

“They played with tempo and never gave Crystal Palace time on the ball. It’s the whole feeling within the club, you do not win anything without a great dressing room, and they have that.”