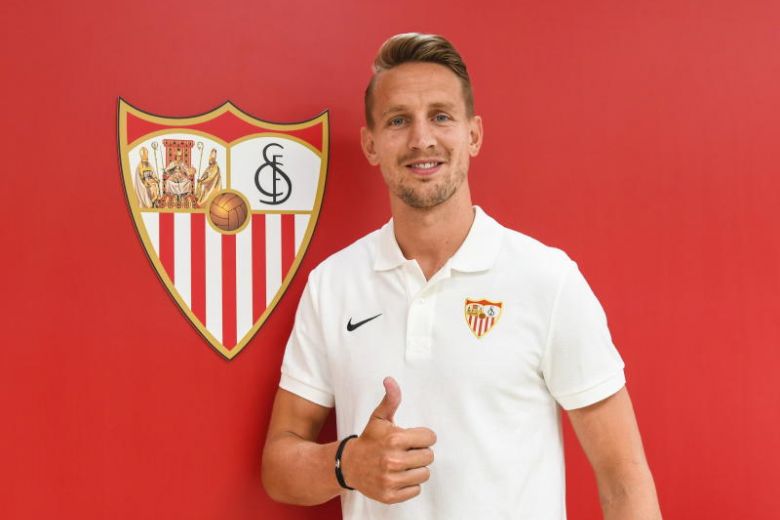 De Jong, 28, scored 112 goals in 204 matches for PSV over the last five seasons, in which they won three Dutch league titles, and was the joint top scorer in last season’s Dutch league with 28 goals.

He has also played in the Bundesliga with Borussia Moenchengladbach and in the Premier League with Newcastle United.