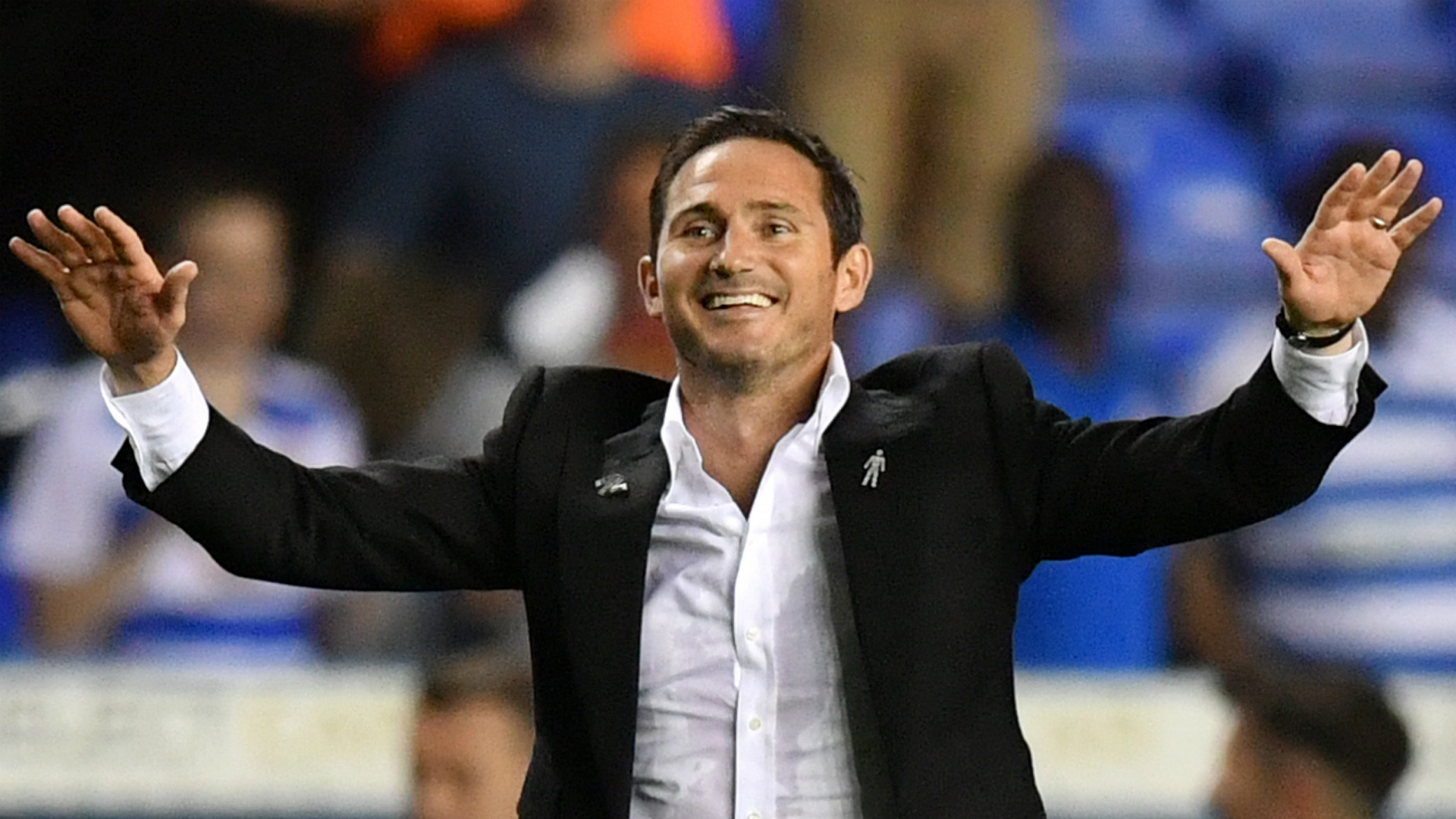 Sarri is reportedly close to leaving Chelsea after less than 12 months at the club amid suggestions he has been enticed back to Serie A by Italian champions Juventus, who parted company with Massimiliano Allegri at the end of last season.

Fan favourite and all-time Blues top scorer Lampard has emerged as the frontrunner to succeed Sarri following a positive first campaign in management with Championship side Derby County, which ended with defeat to Aston Villa in the play-off final.

“I followed Derby last year and his team plays very good football. He’s got all the experience in the world.

“It’s a great fit. Whether it’s right now or not, only time can tell that.

“You can say it is too early but you have to give people a chance.

“Frank has got all the tools and I think he will make a lot of people happy if he was the next manager,” he said.

Read Also: Lampard to young to be Chelsea Manager–legend

Di Matteo, who lifted the Champions League and FA Cup with Chelsea in 2012 during his eight months in charge, is not surprised Sarri is moving on.

Villa yet to give up on Chelsea striker Abraham