Eagles defender enjoying his campaign in Spain shows off family

Super Eagles defender, Kenneth Omeruo may have given an inkling on why his game with Spanish outfit, Legaes has improved since making the switch from England this season. 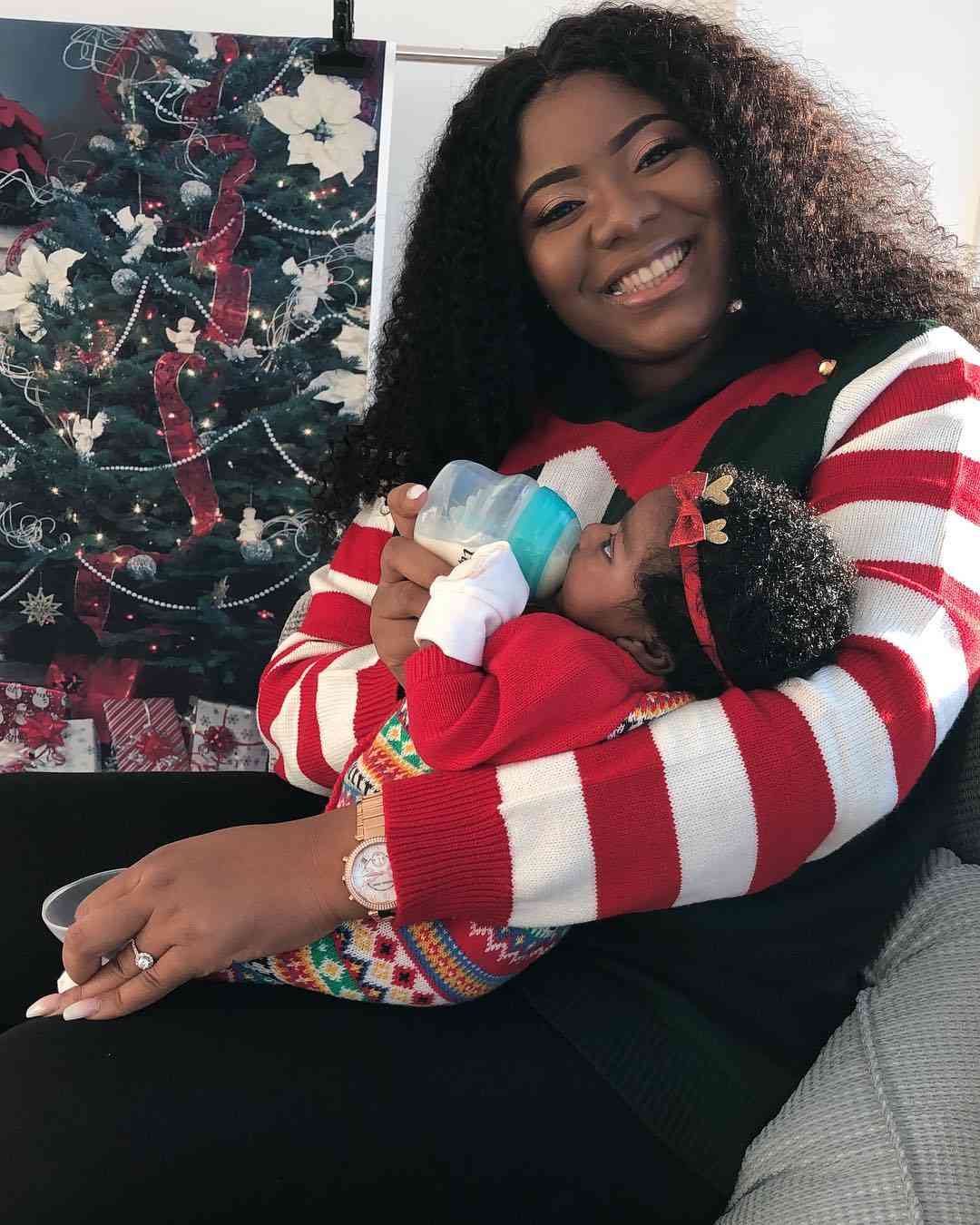 This may have to do with the peace and support, Omeruo has been getting from the home front.

The 25-year-old is one of the Super Eagles players active on social media. He enjoys keeping his followers abreast of happenings surrounding his personal life and career.

It was therefore no surprise when the defender took to his Instagram page on Wednesday to share lovely photos of his family. 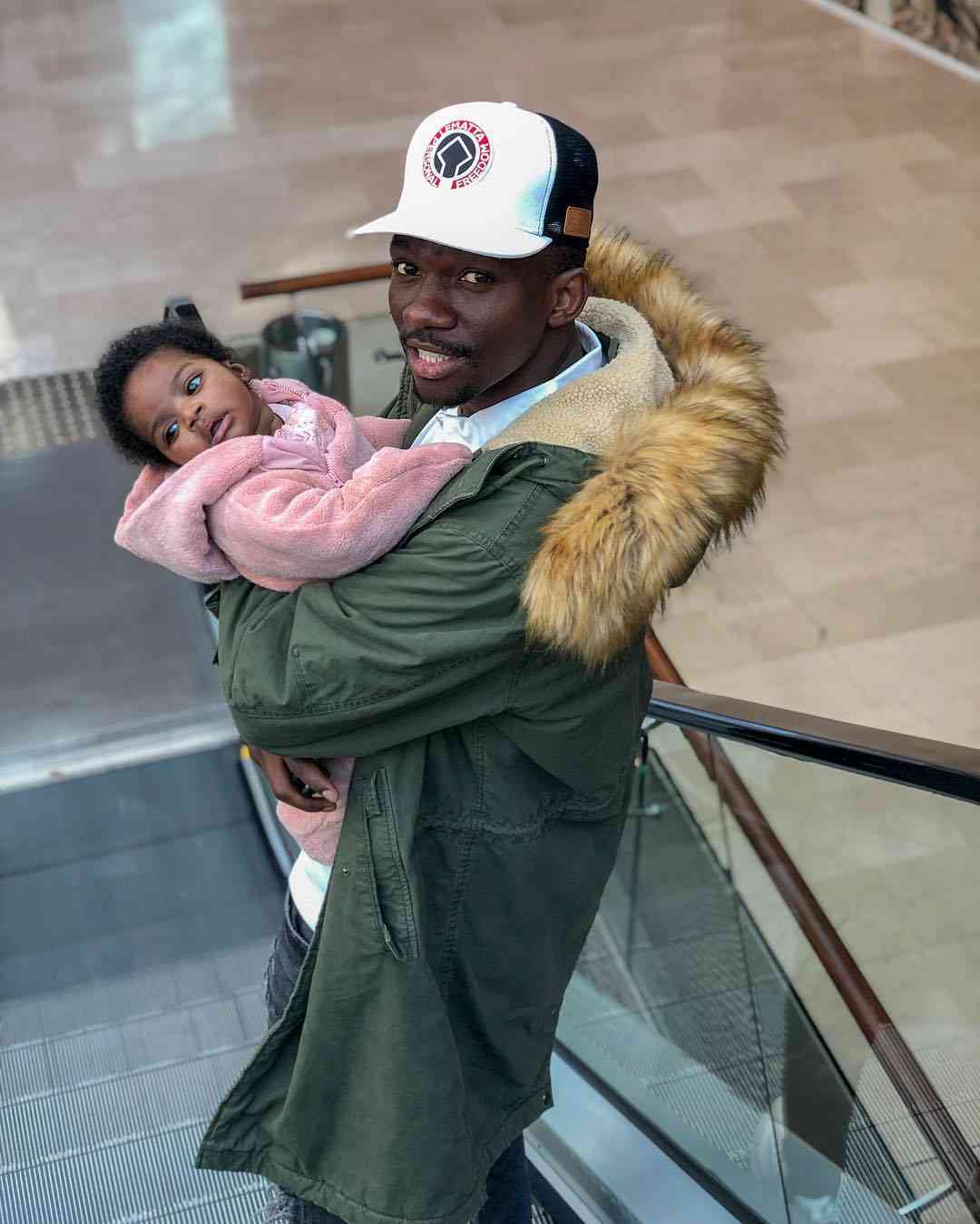 The 25-year-old tied the knot with his wife last year and also welcomed his first child, a girl later in the year.

Since joining Leganes on loan this season, Omeruo has played 27 matches from 35.

Moving to the Liga side in August was Omeruo’s seventh loan move away from Chelsea since he joined them in 2012.

Although his stay in Spain ends in July, Omeruo has however expressed his desire to remain with Leganes on a permanent deal.

“The football here suits my style and the club provides a stable platform for me,” he told BBC Sport.

“The opportunity to play against the best players in the world is massive for my career.

“There is an option for Leganes to sign me on a permanent basis and hopefully that will happen.”

Read Also: Yobo tips Omeruo to step into his shoes

A 2013 Africa Cup of Nations winner with Nigeria, he has also been loaned to Dutch side ADO Den Haag, Middlesbrough in England for two seasons and another Turkish side Alanyaspor.