Eagles defenders will benefit more from me – Yobo

Newly-appointed Super Eagles Assistant Coach, Joseph Yobo, has said that national team defenders would benefit more from his wealth of experience when he assumes duty. 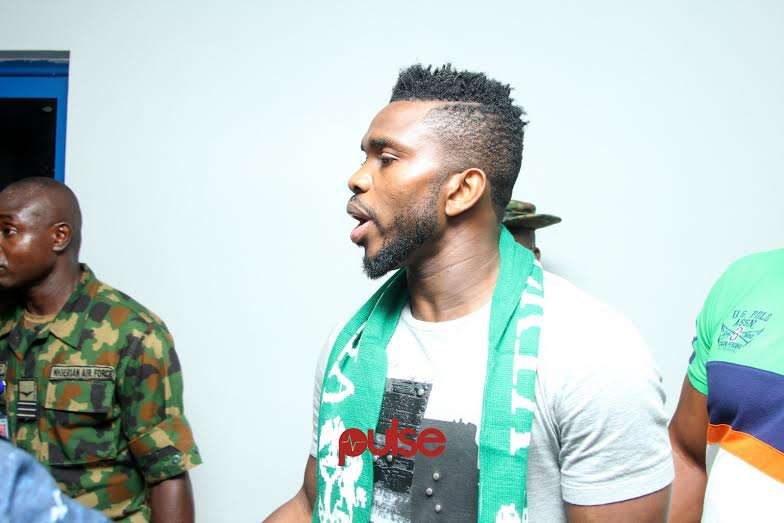 Speaking to his former coach, Daniel Amokachi in a radio programme, Yobo said his appointment will close the bridge between the coaches and the players in the national team.

I would help the coach to build a strong defence and the defenders would benefit more,~ he said.
He said having played the game to the highest level of his career, he has learned a lot in the area of players and team management.

~ Now I will be thinking and acting like a manager. Before I used to speak on behalf of players and now, I’m at the other device. Definitely, it is going to be a good working relationship.~ former Super Eagles skipper  said.

According to him, he has been working underground to further his career in coaching and he was excited that it happened at the right time.