Eagles to spy on Madagascar, Burundi

Nigeria will monitor the friendly matches of Madagascar and Burundi to have a good understanding of how they play before the Africa Cup of Nations commences. 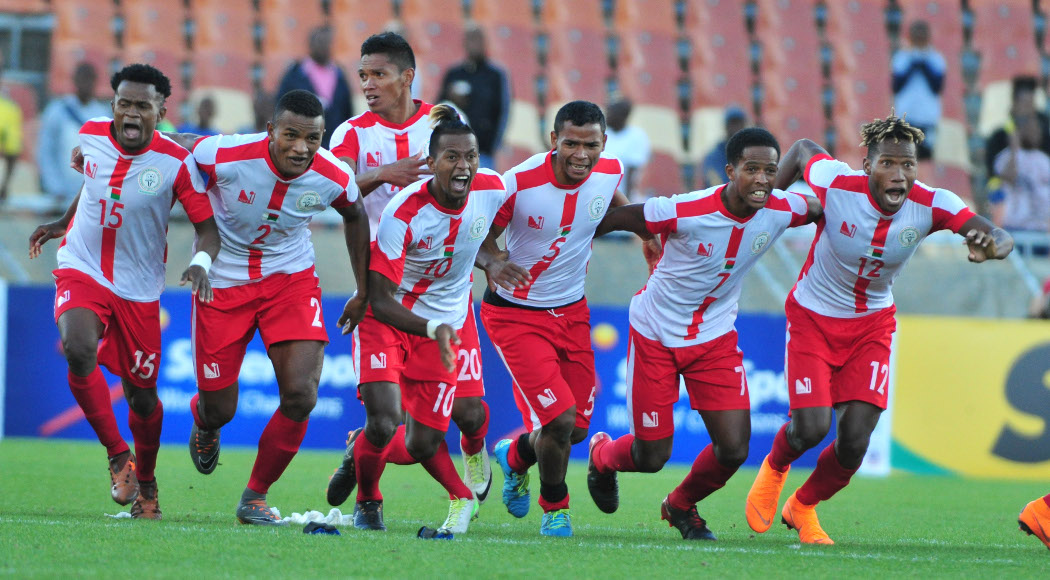 Super Eagles head coach, Gernot Rohr gave the hint after downplaying the impression that the senior team would qualify easily from its group.

“It’s complicated because we have two novices who will have a lot of enthusiasm and we do not know them very much,” he continued.

“You have to organise scouting to know them a little more. We know a little more about Guinea even if it’s been a long time since there was a match against them. Some think our group is easy and that’s the danger,” he told Goal.com

Madagascar who will be camped in France have lined up three friendly matches against Luxembourg on June 2, Kenya (June 7) and Mauritania (June 14) which will be played in Morocco.

Madagascar who are appearing at the first Cup of Nations will lock horns with the Eagles in their last group game at the Alexandria Stadium on June 30.