By Our Reporter On May 11, 2019 0
Following  a last weekend’s 2-1 win over Dynamo Minsk, rock-built defender Aliyu Abubakar has yet vowed to  help FK Slutsk secure another win against  Torpedo Zhodino in the Belarussian Premier League tie on Saturday.
The win took FK Slutsk  away from the bottom of the ladder and Abubakar said  it has bolstered the confidence of his side ahead of the away tie against Torpedo Zhodino. 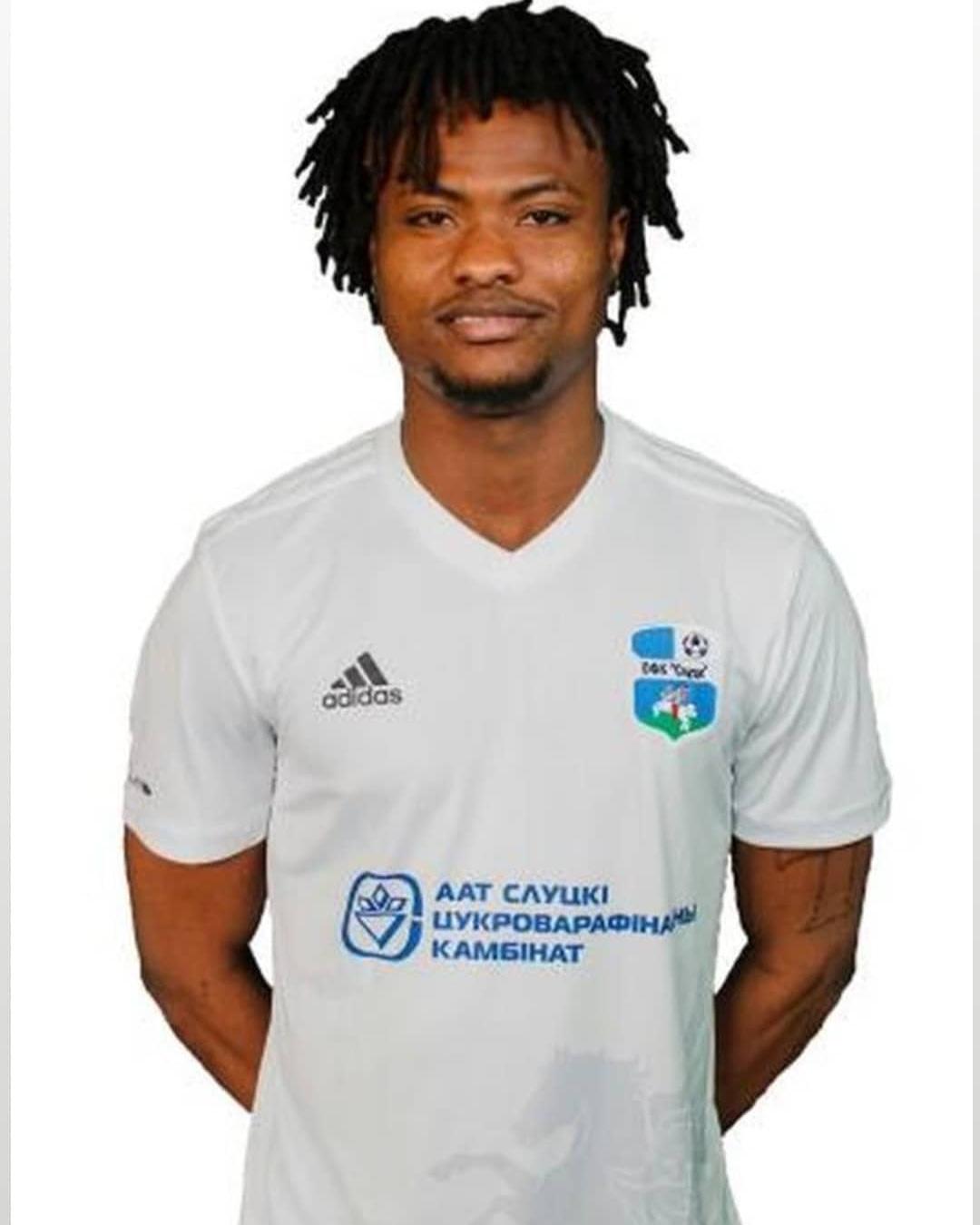 “ The win against  Dynamo Minsk has really boosted our morale and it took us away from the relegation zone,” the 22-year-old said. “ Now , we have to concentrate and consolidate our position on the table.”
Abubakar has been one of FK Slutsk ‘s star performer in the on-going season and was recently awarded with the man-of-the-match  award  during the club’s penultimate 2-2 draw against FK Vitebsk.
“ I can’t  afford to slack because all eyes are on me  and I’m  determined to do my very best anytime I’m on the pitch for my club,” he said.
Abubakar, a FIFA U-17 World Cup winner in 2013 in the UAE arrived FK Slutsk from PS Kemi Kings in the summer and was recently  handed jersey his favourite jersey number 6 at the turn of the year after starting his career with the club with jersey number 18.
Since his glorious outing  with the Golden Eaglets almost six years ago , the burly defender has also featured Kuopion Pallosura  (KuPs)  in Finland and  FC Dila in Georgia.
Loading...
Aliyu AbubakarDynamo Minsk