Woodward used to be heavily involved in the Red Devils’ recruitment strategy and earmarked the Paris Saint-Germain midfielder and Real Madrid defender as dream signings. 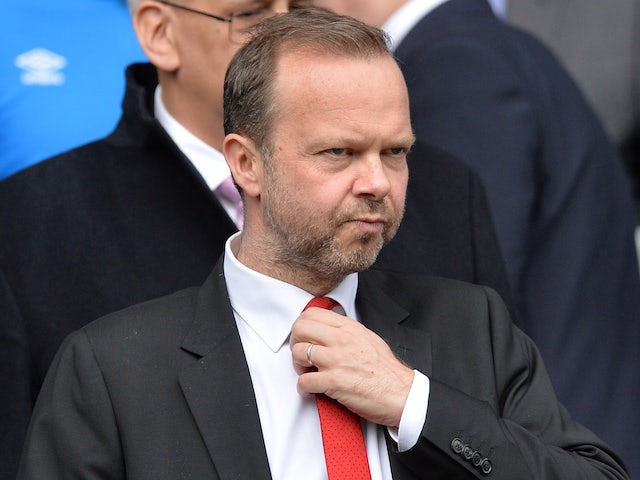 He believed the duo would help rebuild United’s spine ahead of the 2018/19 season, even though they would have cost around £100million each, and spoke to Mourinho about the prospect of signing the duo.

But Mourinho didn’t even entertain the idea due to how difficult it would have been to land either player, according to the Manchester Evening News.
Instead of trying – and likely failing – Mourinho turned his attention to Shakhtar Donetsk’s Brazilian midfielder Fred, who he landed for £52million.

The Portuguese missed out on signing a centre-back that summer despite being linked with everyone from Kalidou Koulibaly to Toby Alderweireld.`

He did however sign Diogo Dalot and Lee Grant, in addition to Fred.

Mourinho was sacked midway through that season and replaced by Ole Gunnar Solskjaer, who was initially given the job on a temporary basis.
After making an impressive start at Old Trafford, particularly in Europe, Solskjaer was given the job permanently.

But things haven’t exactly gone to plan for the Norwegian or United this season, with the Red Devils just five points off the relegation places after 11 games played.

Ex-World champ advises Joshua on how to beat Andy Ruiz