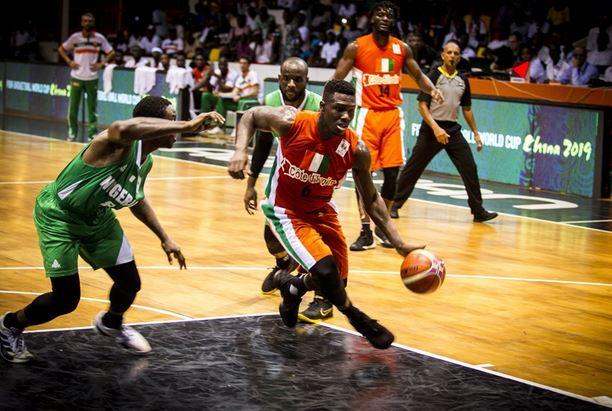 The Lagos State Basketball Association (LSBBA), on Wednesday said that the much-awaited Eko Basketball League would dunk off on June 23.

Barbara Harper, Chairperson of the association, disclosed this at a news conference held at the Teslim Balogun Stadium, Surulere, Lagos.

The News Agency of Nigeria (NAN), reports that the re-branded Eko Basketball League also carries a new logo that depicts the cultural heritage of Lagos, signifying the state’s passion for developing its youths through basketball.

The chairperson said that she was excited about the development as it was part of the promises made during their AGM in March.

“This is part of the promise we made when we came on board, which is to roll out programmes that would develop players and discover new players.

“These new players can fuse into the national leagues, national teams, and be called up for national sports festivals.

“The beauty of this year’s edition is that there would be a YouTube channel for our games for local and the international audience,’’ Harper said.

She said that it is the beginning of the boards’ strategies to take basketball to the next level, where elite players would have motivation to showcase their talents and be discovered.

“We have plans to stretch participation for many teams across the local government areas in the future but now we would begin with three centres for the 14 teams registered,’’ she said.

He said that although Lagos State is blessed with over 74 teams, but for now the board intends to start with 14 teams that can easily be coordinated and managed.

“We are happy to be back for the newly-rebranded Eko Basketball League which promises to be highly competitive, going about the quality of teams already registered.

“There would also be the Eko Youth League for the U-13 and the U-16 categories for the junior teams, which is expected to run for three months for all the registered academies in Lagos State.

“The competition is going to take place during the kids’ holidays, so as to keep them busy throughout the duration,’’ Oyedeji said.