El Clasico Fallout: Why I clashed with Messi–Ramos

Real Madrid’s Sergio Ramos tried his best to explain his clash with Lionel Messi after Saturday’s 1-0 defeat to Ernesto Valverde’s side at the Santiago Bernabeu. 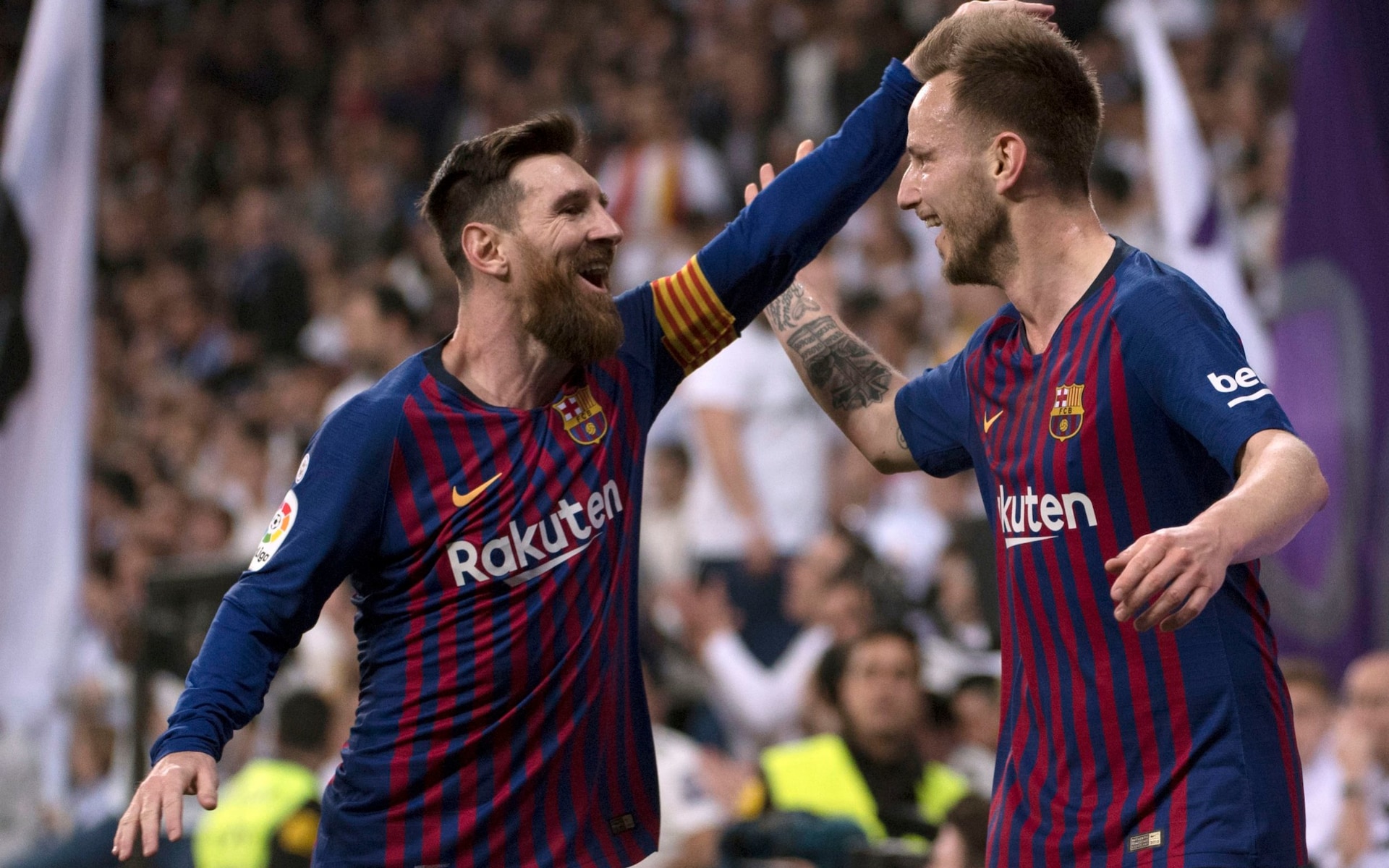 The centre-back had already cynically fouled Messi in the first half and then threw an arm in his face just before half-time.

This is how he tried to explain the incident:

“Messi took a bad knock but it was totally involuntary. There was nothing bad between us and it just happened.”

The challenge clearly angered Messi, but it’s the Barcelona captain who has the last laugh as the champions move 12 points clear of Los Blancos with the victory.