Former Director General of the National Sports Commission Otunba Gbenga Elegbeleye has been appointed to the Presidential Campaign Council. 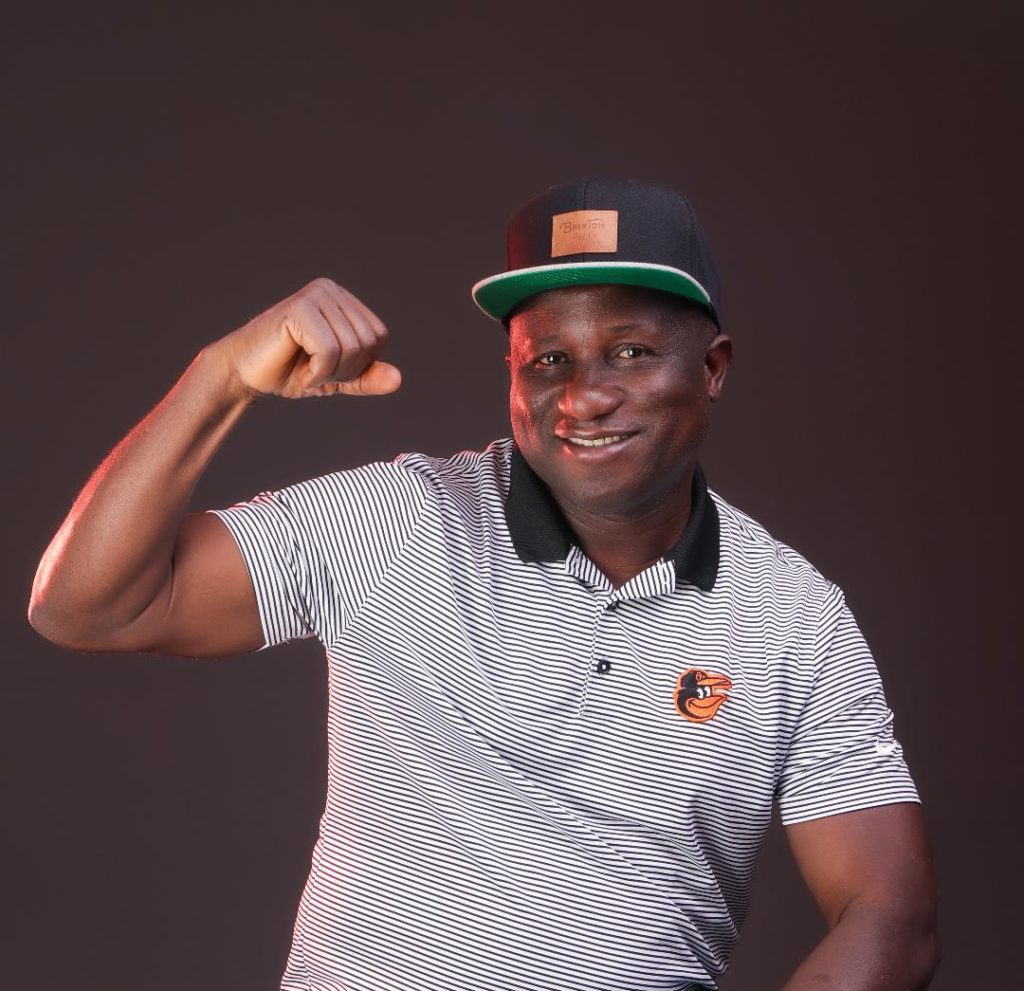 Elegbeleye was among others that were inaugurated at a ceremony held yesterday at the Banquet Hall of the Aso Villa after receiving his letter of appointment.
His letter of appointment dated January 2nd, 2019 and signed by Her Excellency Dr. Mrs Aisha Muhammadu Buhari Chairperson Women and Youth  Presidential Campaign  Team reads as follows : I wish to inform you of your nomination and and appointment as a member of the Women and Youth Presidential Campaign Team. In view of your political standing,  you are to serve as a member of the Directorate of Contact and Mobilization”.
Elegbeleye is a prominent politician and also a strong member of All Progressive Congress (APC). He is an influential member of the party in Ondo  State.
Loading...
Gbenga Elegbeleye