England have been left shocked at the decision to axe Raheem Sterling from the squad to face Montenegro following his bust-up with Joe Gomez. 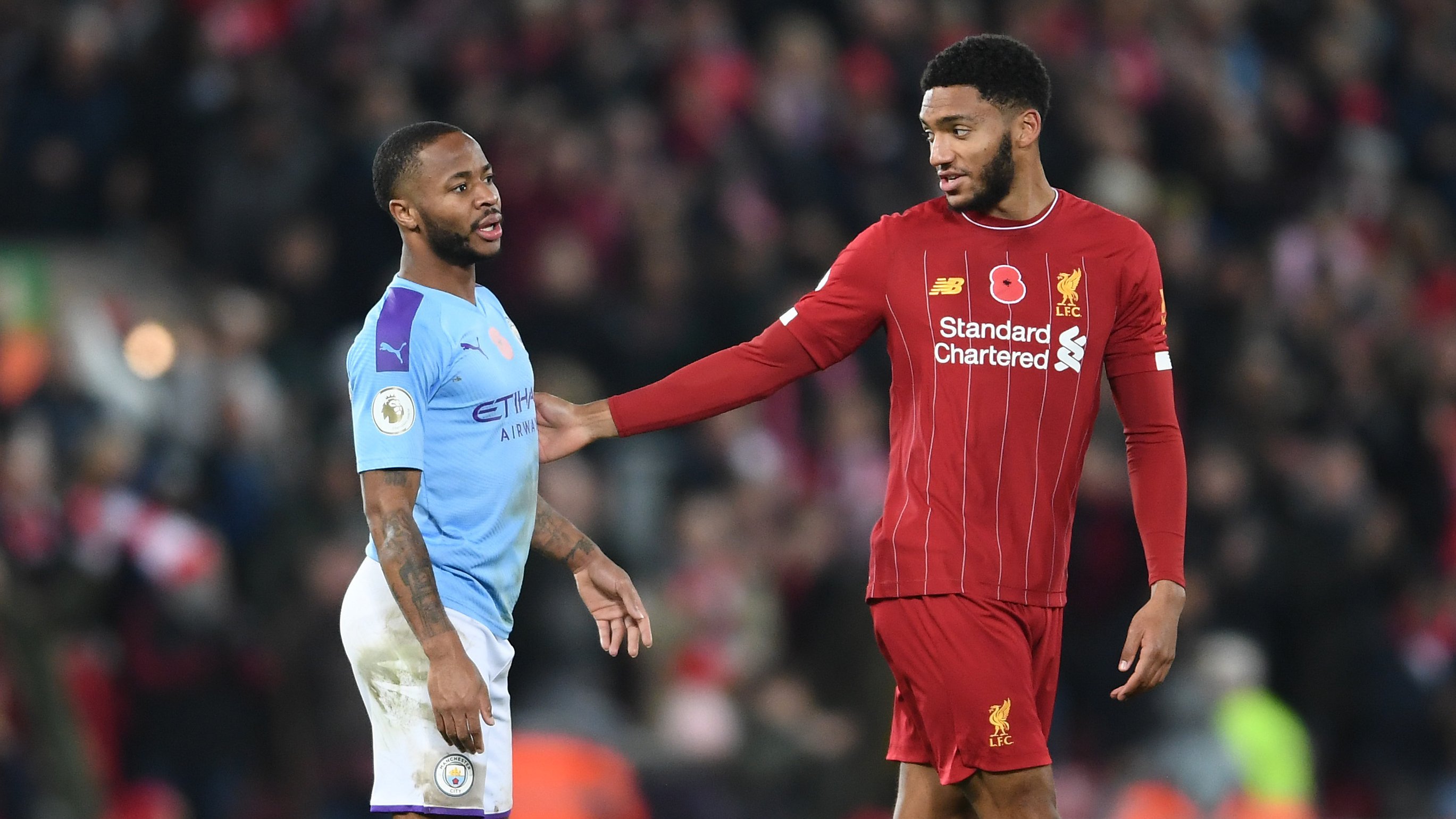 Sportsmail understands members of the squad feel there has been an over reaction to the incident between Sterling and Gomez at St George’s Park that was first revealed by this website.
England boss Gareth Southgate took the unprecedented step of issuing a public statement after the incident.
Sources also indicate that there’s a feeling within the camp that the matter should have remained in-house after the pair put the issue behind them after Sterling apologised.
Indeed, Sportsmail understands Liverpool played a key role in brokering peace between the team-mates. Reds skipper Jordan Henderson – who will meet up later with the squad as he is suspended for the game against Montenegro – is believed to have spoken to the duo by phone.
Henderson has also volunteered to go to St George’s Park on Tuesday to see his Liverpool team-mate – who was left with a scratch under his right eye after the incident – and also Sterling.
Sterling left St George’s Park with Southgate’s permission to cool off following the incident and was then allowed to return to the camp.
The FA have since shelved Tuesday’s planned player press conferences with Southgate due to speak to the media at 3pm instead. The flare-up had been brewing since Sunday’s title showdown at Anfield when Sterling and Gomez had a row at the end of the game but they made friends and hugged before leaving the pitch.
But despite the spat being dealt with, Southgate still insisted on axing Sterling from his plans for Thursday’s game – something that has left some players surprised given the players have buried the hatchet.

Read Also: Raheem Sterling apologises for Gomes bust-up ahead Montenegro Euro qualifier
Players feel such flashpoints happen at club level on a regular basis and that it should have been kept in-house and there is a concern Sterling has been exposed unnecessarily.