EPL: Jimenez returns to scoresheet as Wolves win at Southampton

Raul Jimenez’s return to the scoresheet coincided with Wolves’ second Premier League win of the season in a 1-0 victory over Southampton on Sunday afternoon.

The Mexican striker fractured his skull last November and missed the rest of last season, but since returning to competitive action this is the first time he has scored, and he did so in mightily impressive fashion. 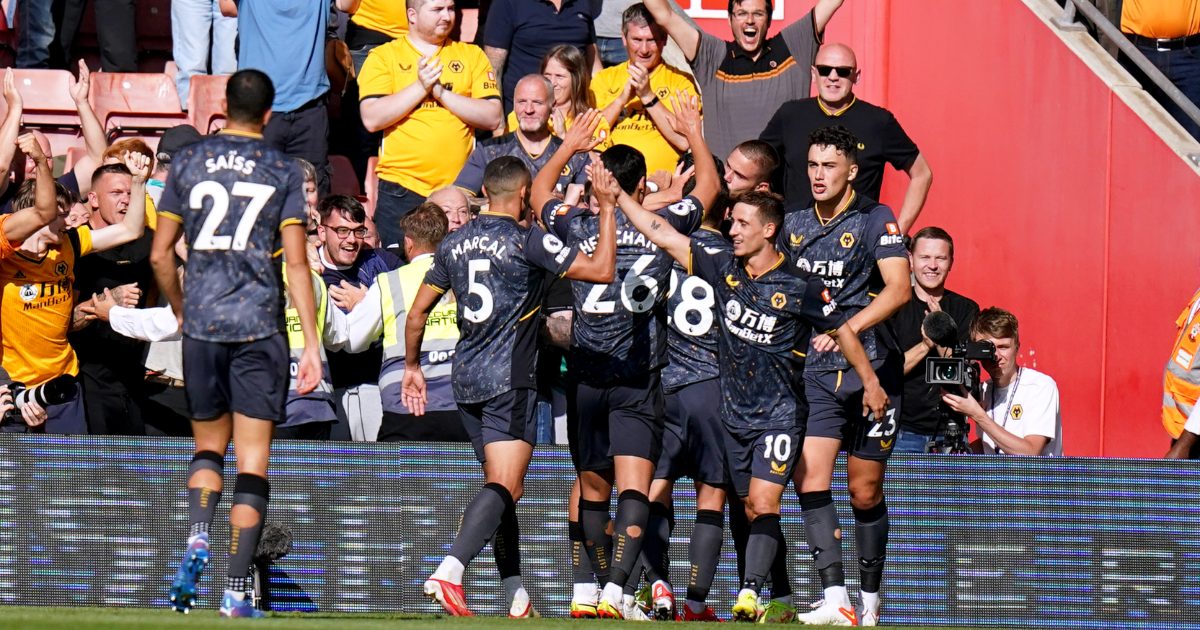 Wolves ‘keeper Jose Sa launched a ball forwards that was controlled brilliantly by Jimenez, who then beat Jan Bednarek for pace and cut inside, wriggling his way through the Southampton defence before finishing past Alex McCarthy with considerable composure in the 61st minute.

Wolves kept their lead intact to earn an important three points. This win moves them above Southampton in the Premier League as they now sit 13th. The Saints meanwhile drop down to 16th after six games.