There was a carnival atmosphere at St James’ Park as Newcastle United played their first match since the controversial Saudi Arabia-backed takeover of the club was completed last week, but the final result brought their fans back to earth.

Things started brightly for Newcastle, who opened the scoring after two minutes when Callum Wilson got in front of his marker to head home a Javi Manquilo cross as the home team’s new owners celebrated.

However, Tottenham restored parity after 17 minutes when Tanguy Ndombele whipped an excellent finish into the top corner of the Newcastle net after good work by Kane on the wing.

And the visitors to St James’ Park scored a second to turn around the contest just seven minutes later with Kane flicking a finish over Karl Darlow which was ultimately adjudged onside after initially being disallowed.

A medical emergency in the stands saw the match suspended for a period towards the end of the first half, but play soon resumed and Spurs scored a third through Son Heung-min before the interval. 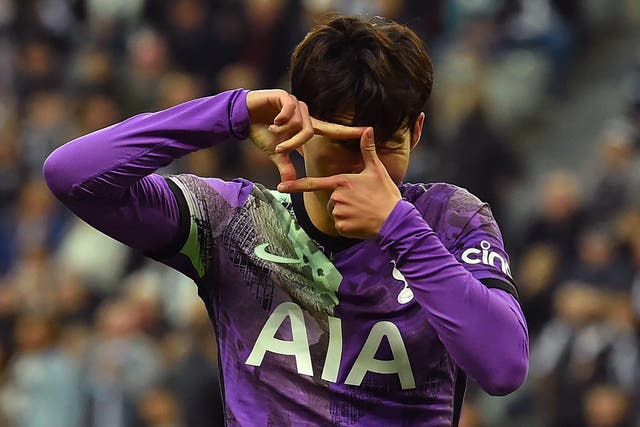 Jonjo Shelvey was introduced off the bench, but was given his marching orders soon after following two quickfire yellow cards. However, Newcastle United were given a late lifeline when Eric Dier diverted a free-kick into his own net.

That was to be the extent of the fightback, though, as Spurs claimed all three points. The result lifts Nuno Espirito Santo’s team up to fifth in the Premier League table, while Newcastle United remain second bottom.