Newcastle United begin their new era under Saudi ownership when they face Tottenham Hotspur at St James’ Park with Steve Bruce set for his 1000th game as a manager and possibly his last with the North East club.

Last week, to the delight of their fans, Newcastle was sold to a consortium dominated by Saudi Arabia’s Public Investment Fund (PIF) alongside minority partners PCP Capital Partners and RB Sports & Media.

While human rights groups such as Amnesty International have condemned the Saudi takeover, Newcastle supporters are delighted to see former owner Mike Ashley sell his stake in the club and have relished the promises of “heavy” investment in new players.

Many fans would also like to see the back of Bruce, who despite hailing from the region and managing to keep the club in the top flight, has been unpopular with supporters.

Media reports and bookmakers are already speculating on his successor, but after a meeting with the new board, Bruce remains in his position.

Sunday’s game is likely to see further celebrations from Newcastle fans, but could be an awkward occasion for Bruce – if he remains in charge of the team which is next to bottom of the Premier League.

Newcastle’s goal is to break into the elite of English football, a status Tottenham have enjoyed in recent seasons but are struggling to maintain.

Spurs appeared to be cementing themselves in the top echelon after four straight seasons of top-four finishes, including in 2019 when they reached the Champions League final.

But the past two seasons have seen the club end sixth and then seventh and a mixed start under new manager Nuno Espirito Santo has left Spurs in eighth place going into Sunday’s game. 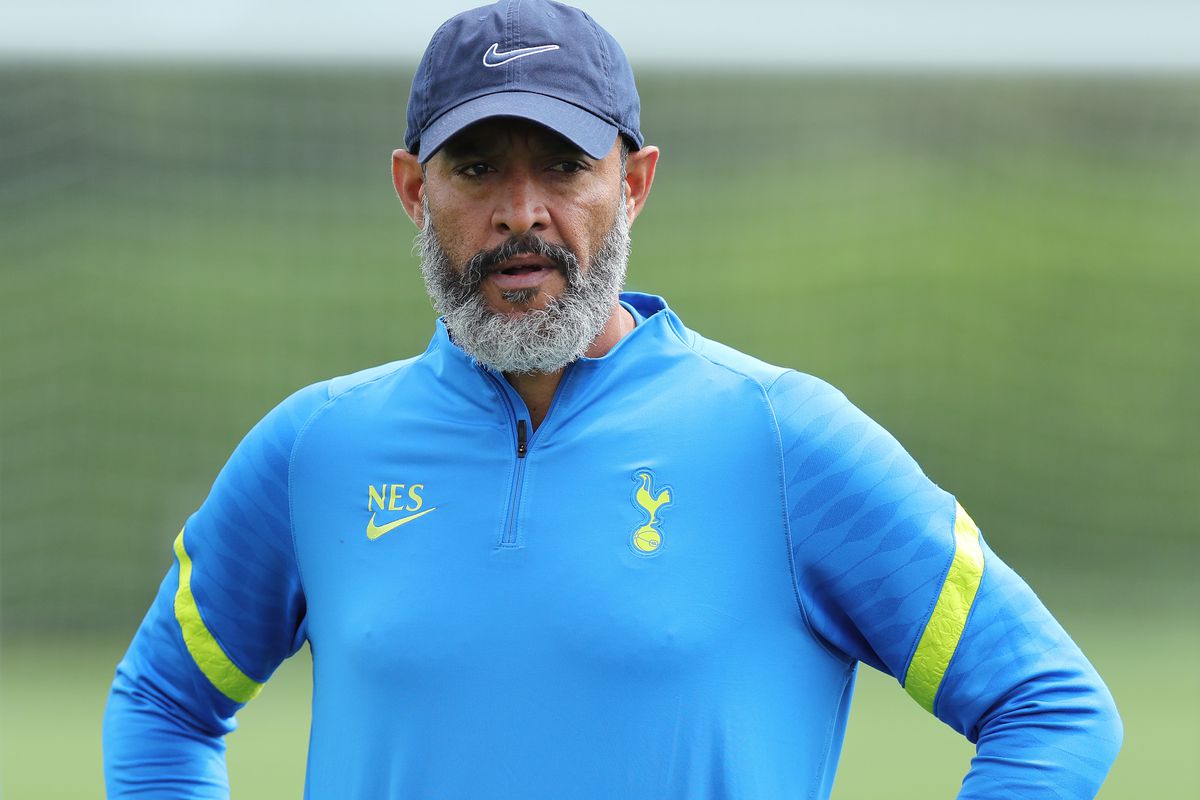 Read Also: Mikel reveals why he opted for Chelsea ahead of Man Utd in 2006

Chelsea are the early leaders after seven games but face a tricky test on Saturday at promoted Brentford, who have impressed with wins over Arsenal and West Ham United and a draw with Liverpool.

Manchester United begin a series of tricky games, after the disappointment of a defeat to Aston Villa and a draw with Everton, with a visit to Leicester City on Saturday.

Liverpool kick off the weekend at Watford on Saturday lunchtime while Manchester City will expect three points at home to winless Burnley.