Everton boss Carlo Ancelotti said he is happy with the evolution of Alex Iwobi and admitted the player is in his best moment.

Ancelotti has played Iwobi in the right wing back role for the Toffees in recent matches and it is the first time the Nigerian has been involved in five straight premier league matches since Ancelotti arrived the club.

The former Arsenal player also capped impressive display against Leicester City at Kingpower stadium with an assist for Richarlison’s goal.

Speaking to the club’s website on the recent rise of the player, Ancelotti said, Iwobi is in best moment since he joined. 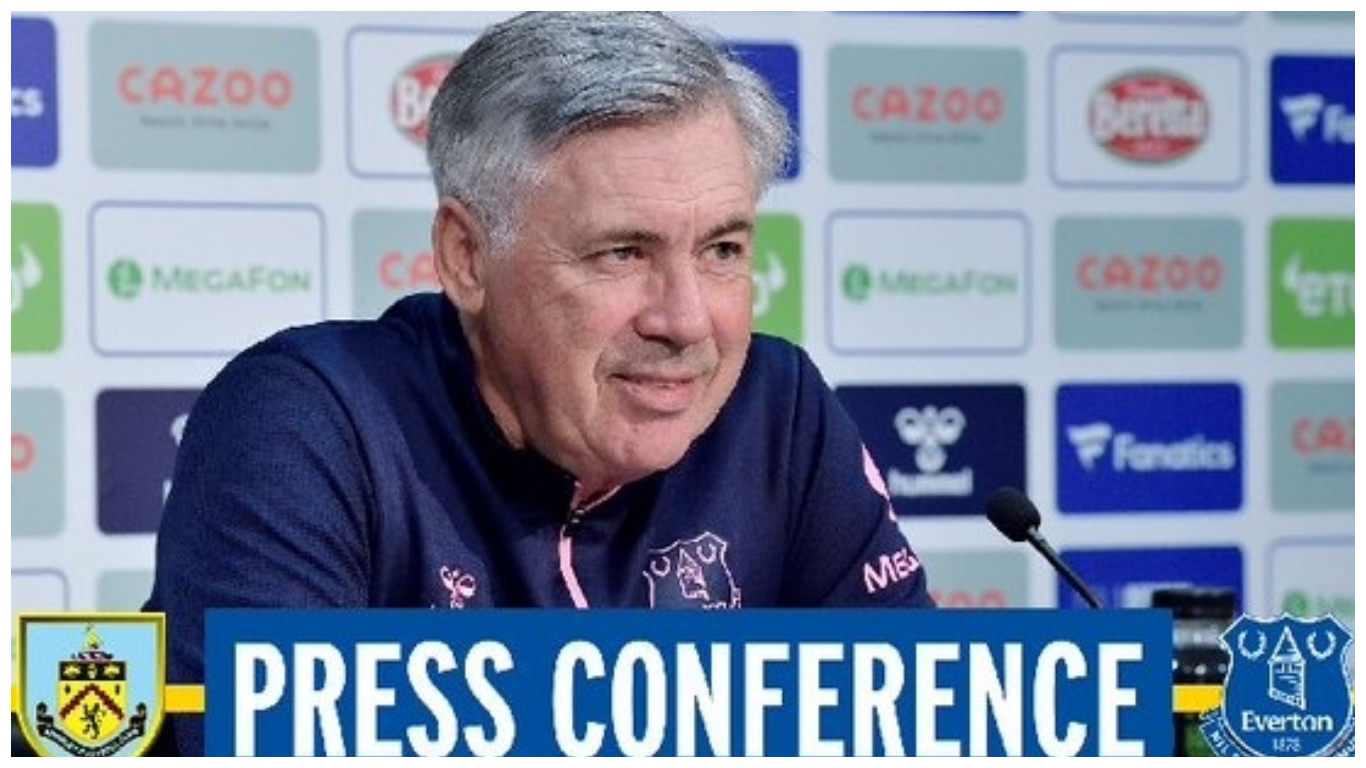 “It’s his [Iwobi’s] best moment since I arrived [at Everton]. He is showing confidence, is really good in one-versus-one situations and is working hard,” Ancelotti said.

Iwobi signed for Everton in a deal worth €35 million back in the summer of 2019.

Chinese club eager to have Ighalo back next month

Red-hot Awoniyi nets as history is made in Bundesliga