Akwa United new acquisition, Juwon Oshaniwa has disclosed that it was an easy decision for him to decide to return to the Nigeria Professional Football League despite playing in Europe for some years.

Oshaniwa joined the Promise Keepers recently after being unattached for the past seasons and the defender showed a glimpse of ebullient self with a great display for his new club despite being on the losing side against Heartland in Owerri in a friendly match. 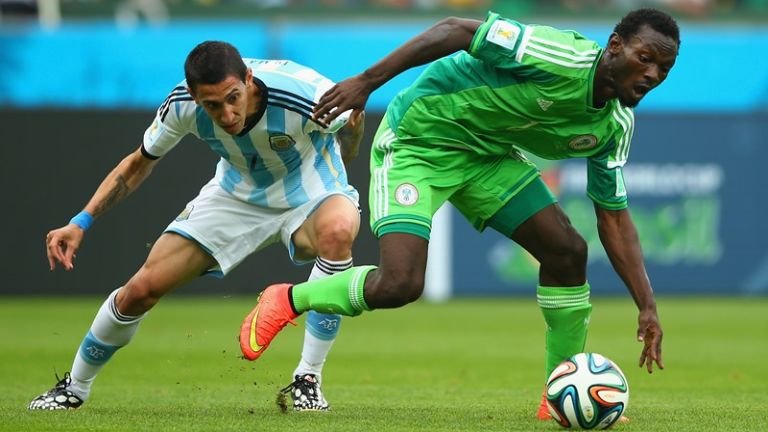 He said he decided to return home to re-launch his career before seeking another move abroad and that he sees Akwa United as a place he could realize his objective of playing among the big teams in the NPFL and also having the best football facilities to train with.

“It is a preseason game and it is meant to build a new team and to have a blend of the old and new players,” Oshaniwa told SportingLife.ng.

“The game has afforded the coach to test his new philosophy and technical abilities with the team. It was a good game and never a bad one. We are still in the process of building and we shall keep our fingers crossed ahead of the new season.

“It was never a tough decision for me to return home and reshape my game before another stint abroad. I am still at the top of my game and you could see me with the way I played. I am ready to go when I am needed. I don’t just want to stay idle before going overseas again and I am doing this to keep active.

“I joined Akwa United because they are a top side that play good football and they also have good facilities that can help me improve and prepare for the next transfer window in Europe. I have come to join Akwa United to help the team. I will be willing to contribute my quota whenever I am called upon. I hope to keep doing well
to beef up the team.”