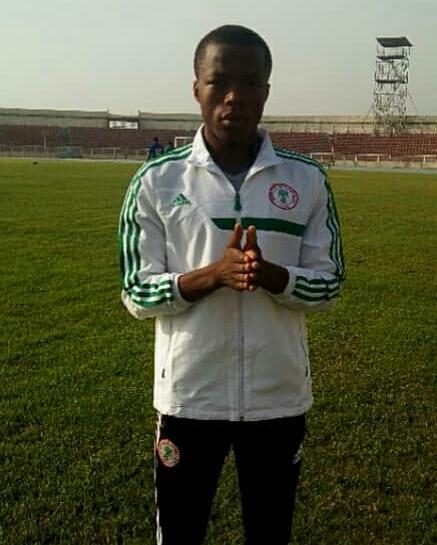 The defender from Gombe State narrowly missed the Golden Eaglets squad that came fourth at the U-17 Africa Cup of Nations (AFCON) four years ago in Niger as well as the squad for the Chile 2015 World Cup-winning team led by Coach Emmanuel Amuneke.

Nuru said he decided to invest in his future knowing well that he cannot play football all his life, adding there is no substitute to education as he enjoined young footballers to embrace education.

“I have a Second Class Upper Division and I’m just proud of my achievement,” the pint-sized left-footer said. “I love football but I went back to school after I missed out of the team for the FIFA U-17 World Cup in 2015 and I’m just happy I made the decision.

“ Of course, I want to encourage my teammates and other upcoming players to acquire education because they can always fall back on this even when they can no longer play football,” he noted.