Experience is key to Eagles success in Egypt – Ezenwa

Super Eagles and Katsina Utd goalkeeper Ikechukwu Ezinwa has expressed confidence that the players picked by head coach Gernot Rohr for the CAF Total Africa Cup of Nations scheduled to kick start June 21st, in Egypt are capable of lifting the trophy. 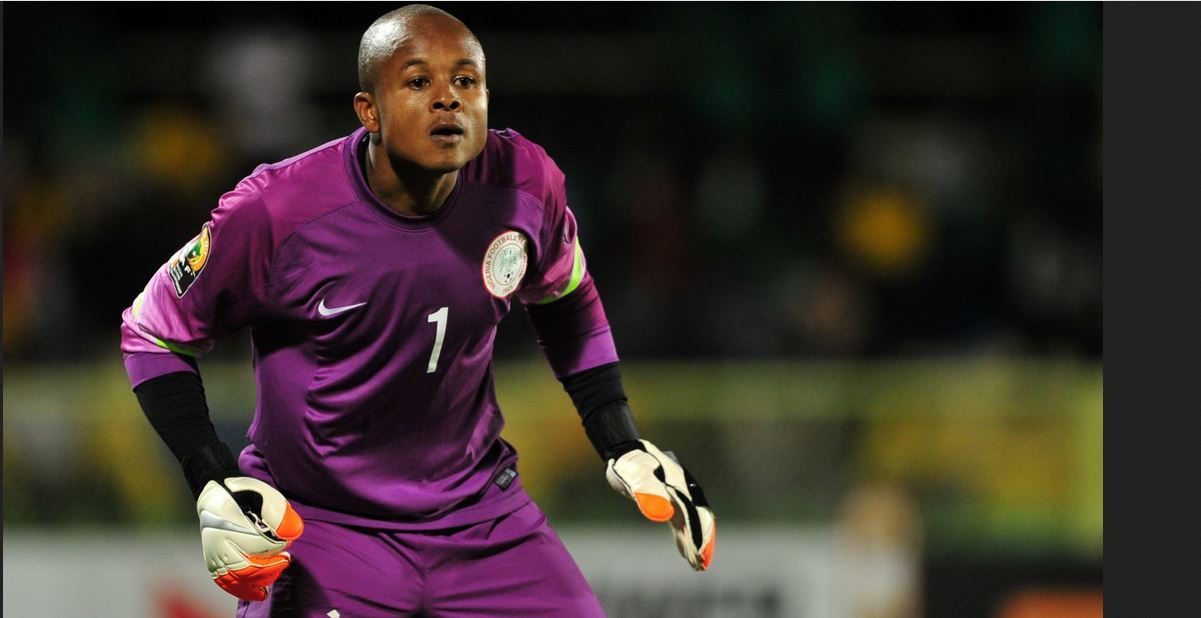 Ezinwa who spoke to Sportinglife.ng in a telephone chat, said with the experience of the World Cup and other international friendly matches played so far makes the Eagles among the favourites.

“Secondly, with the return of Mikel Obi to the team, coupled with his leadership qualities, I am sure the Eagles will not disappoint. I strongly believe in Gernot Rohr. He is a father and a motivator and he has told us he wants to win the AFCON to crown his stay in Nigeria.

Former Enyimba goalkeeper also revealed that he left the Peoples Elephant to Katsina Utd for commercial reasons and to have more playing time to be in the best form for the Nation’s Cup.

” I am happy that we didn’t go on relegation at the end of the season having finished 6th in our group but regretted that the club did not make it to Super 6.

Read Also: No African team as united as Eagles–Rohr
But also we happy that the team still maintained its premiership status ” Ezenwa said.

Zab Judah wakes up in hospital after brain bleed