The Basketball Africa League (BAL), a new professional league featuring 12 club teams from across Africa and scheduled to begin play in March 2020,has announced the first BAL Combine. 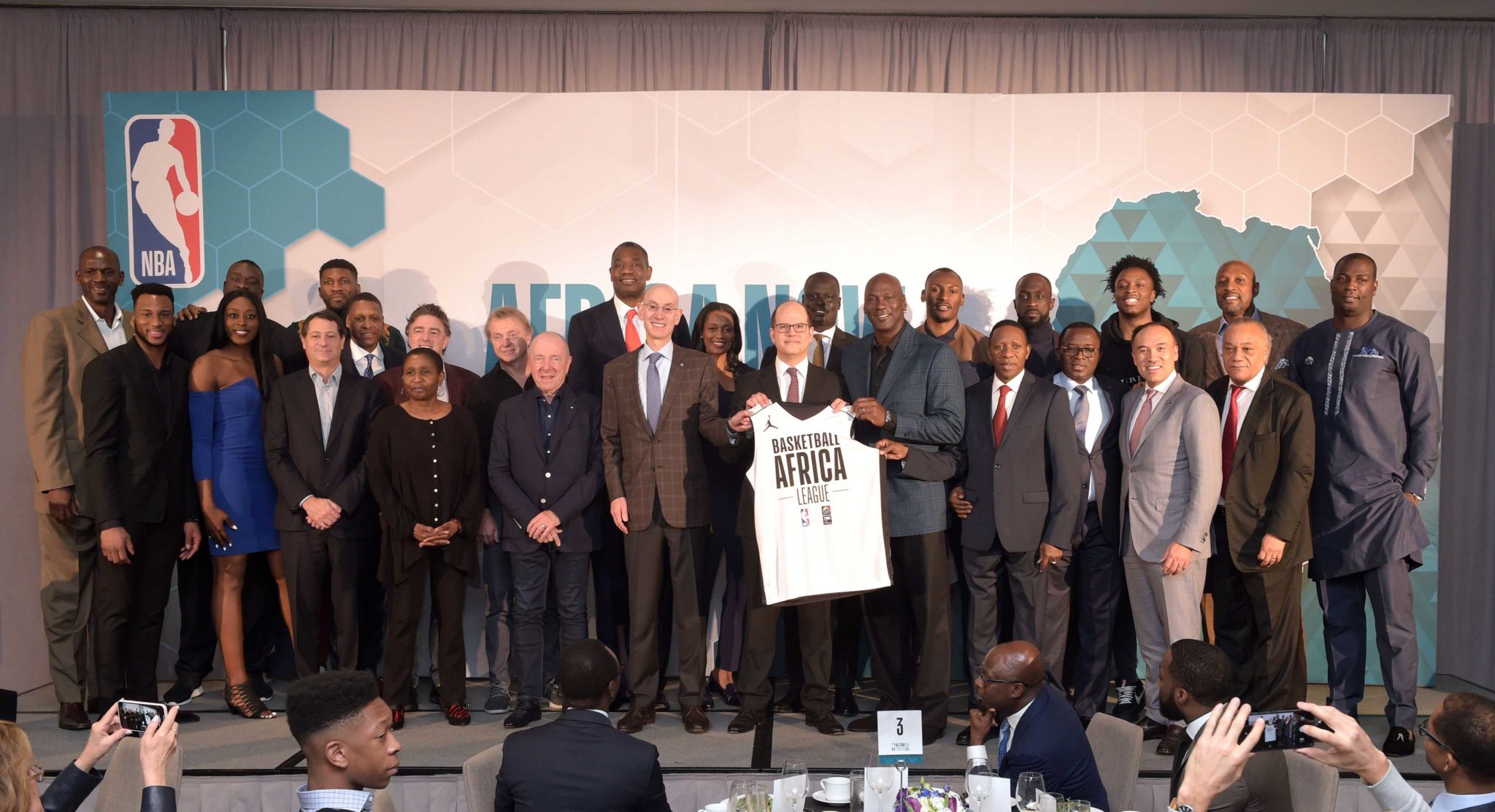 The two-day scouting event, which will feature 50 aspiring players from Africa, the U.S. and around the world, will take place Wednesday, Dec. 4 – Thursday, Dec. 5 at Hospital for Special Surgery (HSS) Training Center – the official practice facility of the Brooklyn Nets – in Brooklyn, New York.

Players will take part in anthropometric and athletic testing, positional skill development and 5-on-5 games in front of attending scouts, coaches and executives from club teams across Africa participating in the qualifying tournaments for the inaugural season of the BAL.

“Our goal is to establish the Basketball Africa League as a destination for top players with U.S. college, G League and international experience,” said Fall. “Our first BAL Combine will provide teams with the opportunity to evaluate a deeper pool of talent as they fortify their rosters ahead of our first season, which tips off in four months.”

The BAL Combine will be officiated by 10 NBA G League referee candidates, including six representatives from the NBA’s Referee Development Program, which provides rising professionals and former players with the skills necessary to pursue a career as a referee in the NBA, WNBA or NBA G League.

Each of the 12 teams participating in the inaugural season of the BAL will have up to 16 players (12 active and four inactive), at least eight of whom will be citizens in their respective teams’ home country and up to four of whom can be from other countries, with no more than two players per team from outside of Africa.

The NBA and FIBA also plan to dedicate financial support and resources toward the continued development of Africa’s basketball ecosystem, including training for players, coaches and referees, and infrastructure investment.
The announcement about the NBA and FIBA’s launch of the BAL, which would mark the NBA’s first collaboration to operate a league outside of North America, was made at the NBA All-Star 2019 Africa Luncheon in Charlotte on Saturday, February 16.

Read Also:Basketball gurus meet to improve standard of the game

Additional details about the BAL will be announced at a later date.

Buhari to flag off 2019 Anti-Corruption Marathon in Abuja